What is An Analog Watch? For centuries, we have been using watches and clocks in our day-to-day lives. Obviously, their formats, styles and designs, and even their functions have changed over time. But their core purpose remains the same — to tell the time.

In contrast to digital representation, an analog watch uses hands that move around its face as the time changes. A continuous rotation of two to three hands (or indicators) is a core component of any analog watch. Much simpler, it is referred to as a traditional type of watch and is still widely in use to this day. 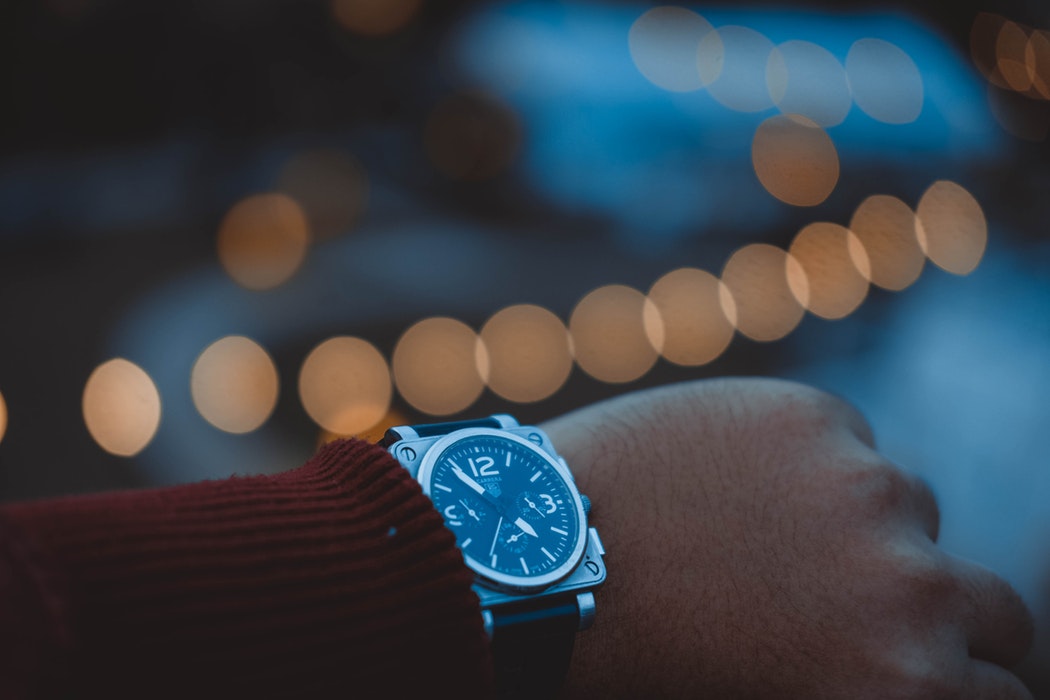 An analog watch typically consists of a mechanism that creates the “ticking” motion and moves the seconds, hours, and minutes hands simultaneously. The hour hand is shorter than the minutes, and the seconds hand is the thinner and the longest hand on the dial. The dial is often referred to as the “face of the watch”. It has fixed numerical or hour markers in the correct order, towards which the hands point out to indicate the time.

These numbers can be in multiple forms. They can be Arabic numeral or Roman numbers. Moreover, to make things simpler and sometimes to add creativity, some dials don’t have all the hour markers. Some only have the 12, 3, 6 and 9 digits marked. Between these hour markers are the minute markers. They are comparatively much smaller in size and are usually in the form of indexes. 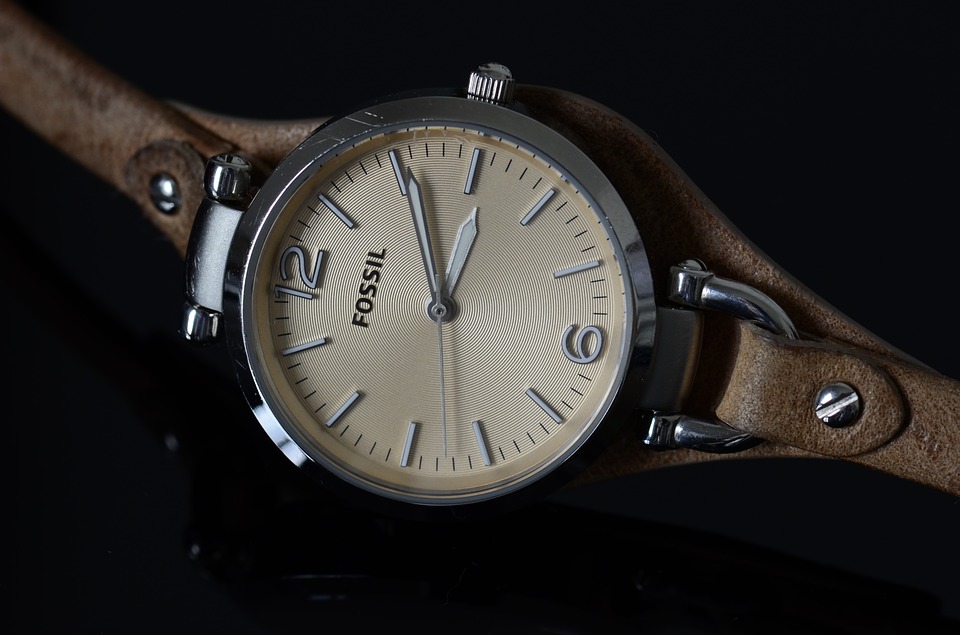 How Does it Work?

Analog watches have quartz mechanism that enables the “ticking” of the hands to indicate the time on the dial. Quartz watches are the most precise and reliable timepieces you can find. How is that? Quartz-based watches have a battery-powered circuit that produces electricity and passes the electric current to the quartz crystal.

Quartz crystals are piezoelectric, meaning that quartz has an ability to turn electric currents into mechanical signals and vice versa. The precise and frequent vibration causes the motors and gears to move and turn the hands on the dial. Because the mechanisms of an analog watch require such less electric energy, their batteries also last a very long time.

How is it Different From a Digital Watch?

To put it simply, analog watches have a mechanical structure that rotates the hands, while digital watches work by electrical structures powering the number/digit display. 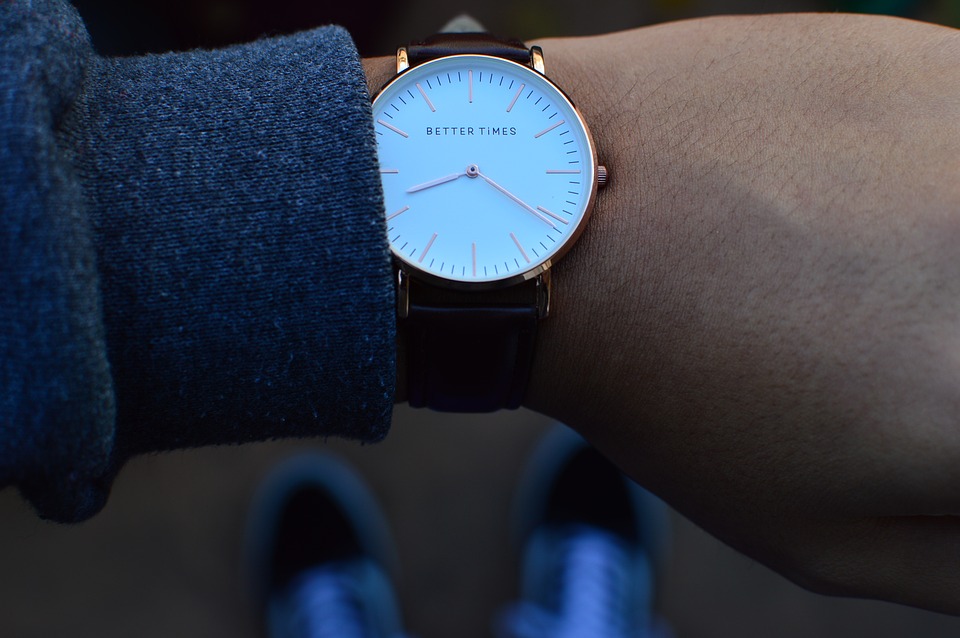 The biggest difference between digital and analog watches is their display form. While an analog watch displays the time through hands on a dial, a digital watch displays time in the form of digits and numbers usually on an LED screen. Digital watches use batteries or any form of electric power source that enables vibrations and pulses to go through a circuit. 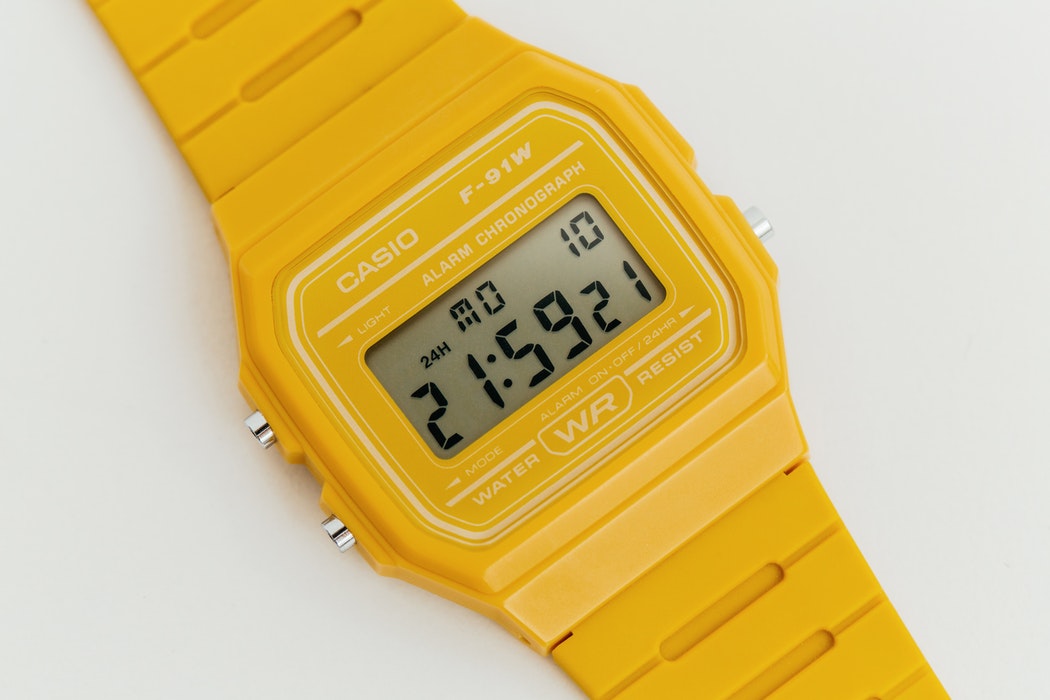 There are some digital watches that require a power supply from the main source. In these cases, if there are power outages or accidental power-offs, the watch needs to be reset all over again. In case of battery-operated digital watches, the batteries will need replacement once fully drained.

Analog watches can also be referred to as mechanical watches. Their machines need to be either manually or automatically wounded. Nowadays, especially the higher-end analog watches have self-winding automatic movement.

Analog watches are also known for being more reliable and precise. Other than display, time format, and power source differences between the two kinds of watches, it is also important to note that analog watches are still the most commonly used kind in this digital age. Why is that so?

A mechanical, analog watch is much more than just a device showing you the time. It can be incorporated with significant functionalities like GMT feature showing the time for two-time zones. Moonphase, day and date display and chronograph functions are other extra features that can be included in an analog watch. While analog watches have great functionality and efficiency, they are also a great piece of accessory.

Sparkle and Shine with These Iced Out Watches
0 Feb 27, 2019 William McCleary