Tissot Watches, History and Heritage of the Brand Many watch enthusiasts and celebrity personalities are huge Omega and Rolex fans.  However, there is another brand of watches that is just as prestigious and historical – that brand is Tissot watches. Let’s rewind the clock a little bit and see how Tissot came to be.

Tissot is the name of a Swiss luxury brand watch founded by the father-son duo of Charles-Félicien and Charles-Émile. They were from Crêt-Vaillant, Le Locle, in Northwest Switzerland, where they establish their company. Fortunately, that company still operates even as of today.

Tissot is largely known for its mechanical, sports chronograph watches that involves a mix of simplicity and class. These days, the brand is part of the renowned Swatch group and still makes quality-driven, affordable Swiss watches. However, it wasn’t always like that. 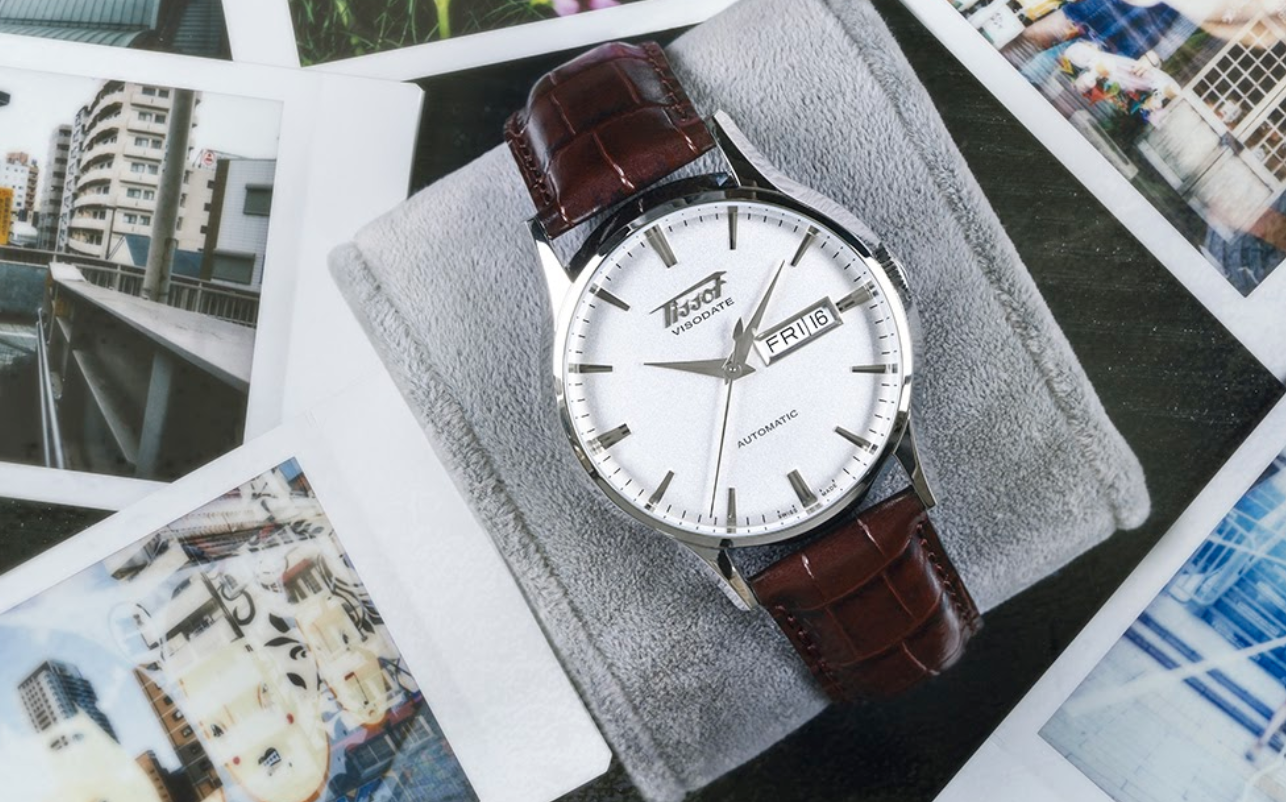 Previously, Tissot watches used to be known for building gold-cased, highly-reliable pocket watches. These watches were something that only the powerful and appreciative could possess. In just their first year, the company had already reached as well as sold their products in the United States. Then in 1858, the company had reached Russia.

Tissot’s growth in Russia was successful when the brand’s 3rd-generation family member Charles Tissot went to Moscow in 1885. Charles was previously supposed to manage a local branch when he got there. However, he had other plans and made a new life for himself there with a Russian woman.

Due to the personal relationship and connection established with the locals, the Russians formed most of Tissot’s customer base. In fact, the company became so renowned in Russia, that it also attracted the attention of Tsar Alexander II’s court.

Charles Tissot later erected a factory for the company in Chemin De Tourelles, Le Locle in 1907. This is where Tissot wanted to meet the demand of its customers from all over the world. 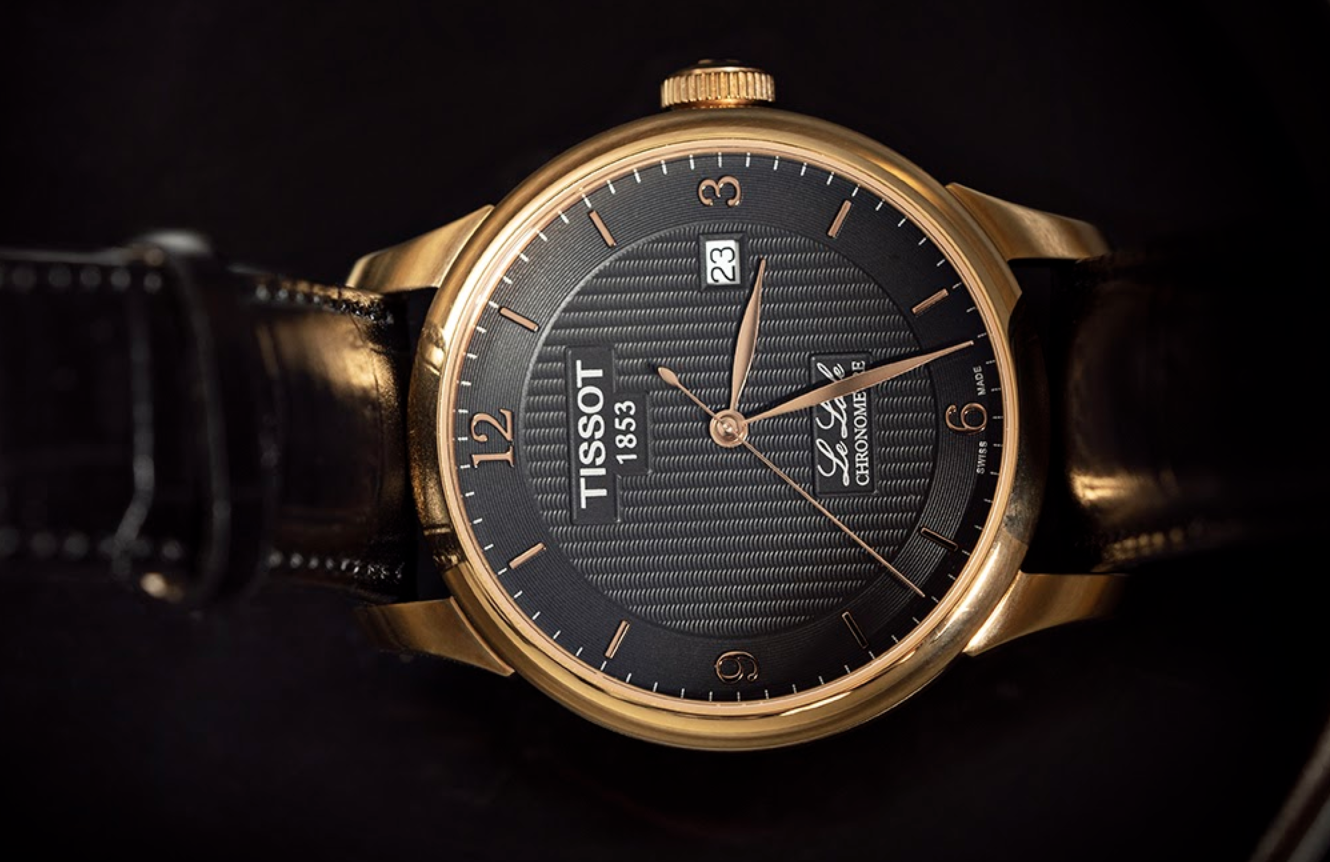 In 1910, Tissot began producing women’s wristwatches. They especially stood out as they were made of platinum and gold, and some out of diamonds. After that, the company started producing men’s wristwatches before they got popular.

Carrying on with their developments, Tissot officially became recognized as a large-scale company in 1917. They started manufacturing their own movements and made high-quality watches at affordable rates.

Even though the watch styles were pretty common back then, Tissot was unique due to its technical innovations. That’s when they made their first-ever non-magnetic wristwatch in 1930.

Then later in 1933, Tissot launched the Tissot Plan. It was an action plan established by Paul Tissot for marketing the brand’s watches. This plan offered to distribute the brand’s catalogs and target certain markets to retailers for free. 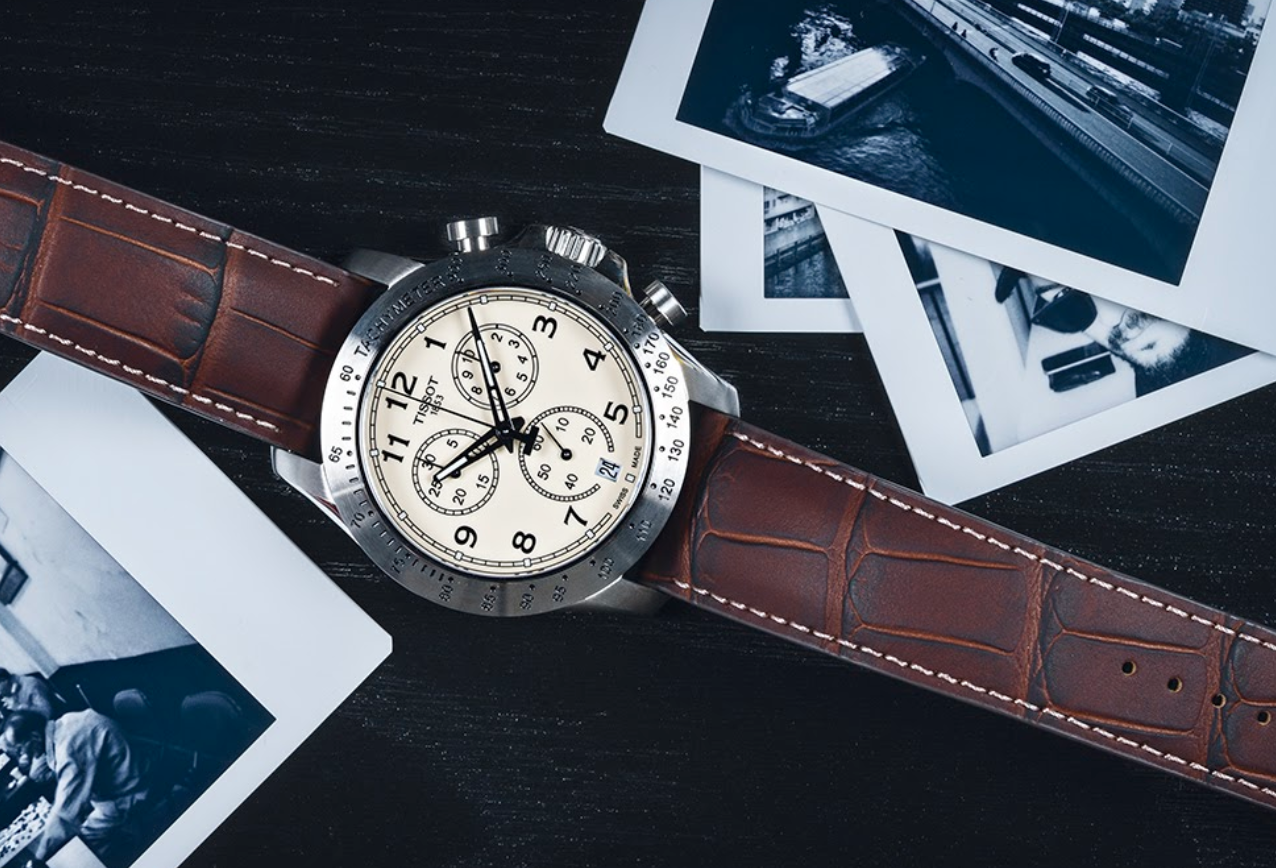 Tissot’s 100 years in the watchmaking industry was marked in 1953. Even still, instead of closing, it was starting to get bigger. This was a time when Tissot was able to manufacture both automatic and manual watches. This was because of its single calibre principal that simplified the production of movements with or without complications.

When the brand’s name started to get bigger, many of the world’s high-ranking executives and officials visited Tissot’s headquarters

Later on, the company started introducing teenagers to the market. Because of that, they started making watches that were chic, stylish, and colorful.

In 1983, Tissot joined the Swatch Group Limited. Besides that, the 80s were important for other reasons also. Tissot’s visionaries were happy to hold on to their traditions. This was because watch materials were always being revised. However, Tissot was always a step ahead before any other watchmaker.

Tissot is responsible for introducing a number of revolutionary watches in the 80s. One was the Rock Watch‌ or watch made‌ ‌of‌ ‌stone‌ in 1985. Then in 1988, wood was used for the first time in watchmaking.

Tissot also has a hand in using the mother of pearl for making high-end watches starting in 1987. Ever since then, several watch manufacturers have been trying to perfect the process. The 90s was when Tissot engaged in endless experimentation.

In 1999 the T-touch technology was introduced in the first-ever tactile watch. And the brand has been constantly trying to improve the technology since then.

After the T-Touch, Tissot later made the watch to be solar-powered, which made headlines all over the world. This watch would be known as the T-Touch‌ ‌Expert‌ ‌Solar‌.

After 18 rounds, some of the greatest races in history and three new World Champions, it’s time to bring the curtain down on 2019. Do it in style with the Tissot T-Race 2019 Automatic ltd edition on your wrist.⠀⠀⠀⠀⠀⠀⠀⠀⠀ ⠀⠀⠀⠀⠀⠀⠀⠀⠀ #MotoGP #OfficialTimekeeper

Tissot is also actively involved in sports – becoming an official timekeeper in several sporting events. Some of them include MotoGP, FIBA, fencing World Championships, NBA, cycling, ice hockey, and others.

And even as we speak now, Tissot is still innovating timepieces that are sold globally.  Right now, there are over four million Tissot models that are sold worldwide every year.

How to Avoid Buying a Fake Tissot Watches

If you’re after the real deal, then you should be smart enough to spot a fake Tissot watch wherever you go. It’s not that common, but there are some models with parts that are manufactured from China.

Just be sure to spot the “Made in China” writing on the product. Besides that, it’s also easy to spot a fake even when you hold one. The fakes are relatively lighter and cheaper when you feel them compared to the real thing. If it’s attached to a bracelet instead of a strap, a small rattle sound can be heard with each move.

If you want a chronograph, then inspect the subdials where you can tell it’s a replica right away. And if the dials aren’t working or even moving, then it’s a dead giveaway.