Alongside the latest Seamaster Aqua Terra, Omega has rolled out a few other special limited edition pieces to commemorate the 2020 Olympics in Tokyo. It’s a story that’s more than eight decades in the making. Omega, the official timekeeper of the 2020 games, first had that role in 1932, when the games were held in Los Angeles. Omega watches has since been the official timekeepers of the Winter and Summer Olympic Games.

Looking ahead into 2020, Omega went back to its past for inspiration from their Professional Moonwatch, the Omega Speedmaster that was along for man’s first step on the moon in 1969. That classic style is carried over to the Speedmasters for the upcoming games. The new Omega watches come in five colors that represent (you’ve guessed it) the five colors of the Olympic symbols: red, yellow, green, blue and black. 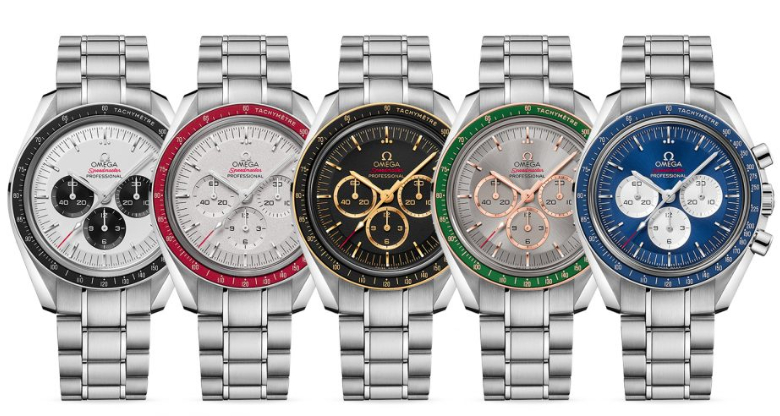 For the Seamaster Aqua Terra Tokyo 2020, Omega makes a sweeping change with the collection’s first-ever ceramic dial. The official Olympic emblem for the event is laser engraved across the high polish blue dial. At a solid 41mm case size with a sapphire case back, this Seamaster wears super sporty. 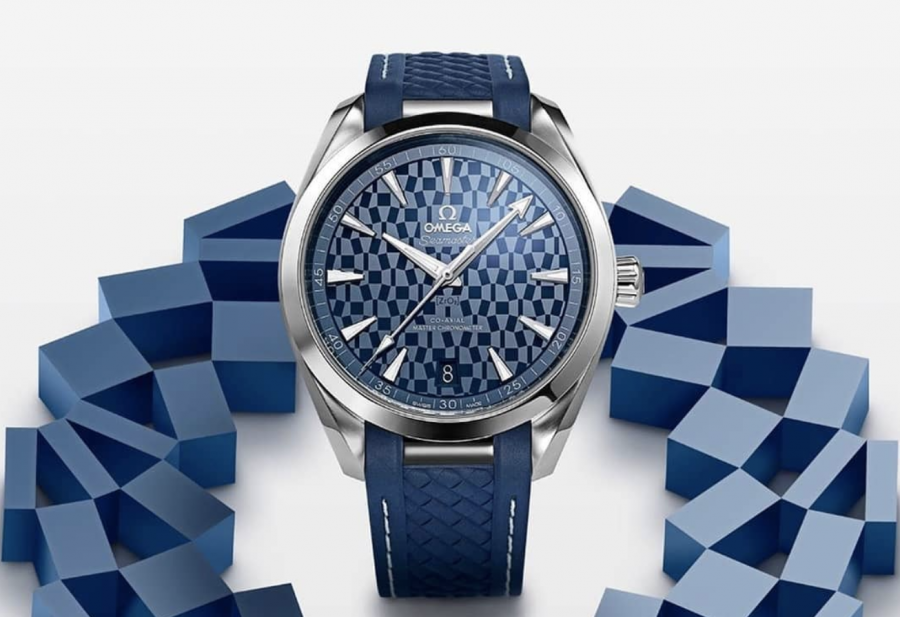 They’re rolling out just 2,020 pieces (a bit on the nose, but okay). If you want to make a change from the all-stainless-steel motif, it wears wonderfully on the included blue rubber strap. On the Seamaster’s inside, you’ve got magnetic-resistant Omega Master Chronometer Calibre 8900 from a solid Swiss player in the industry. 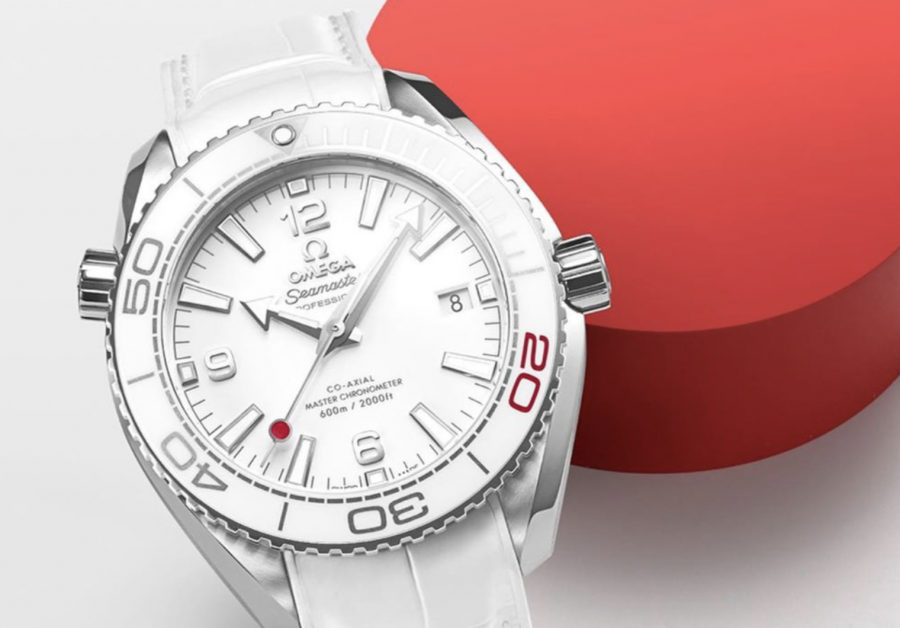 Omega Watches, More to It 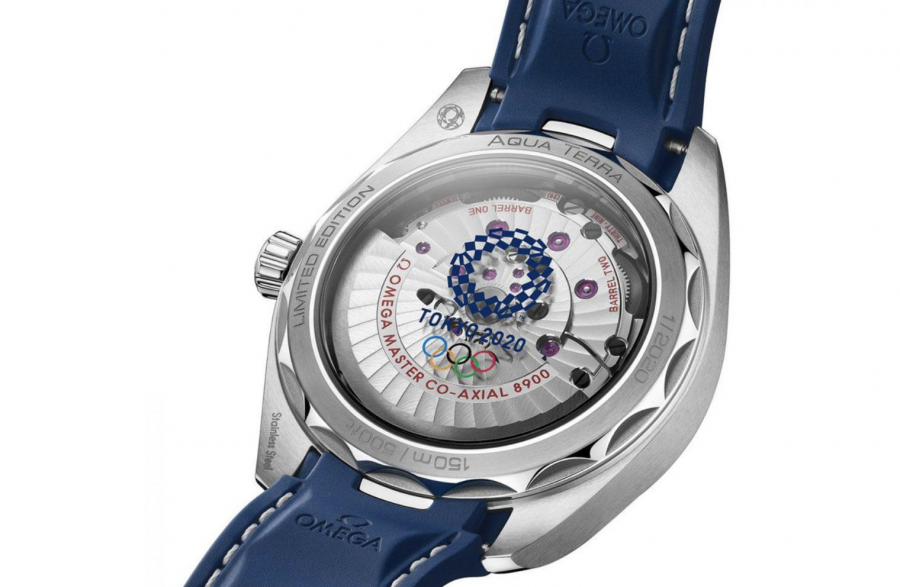 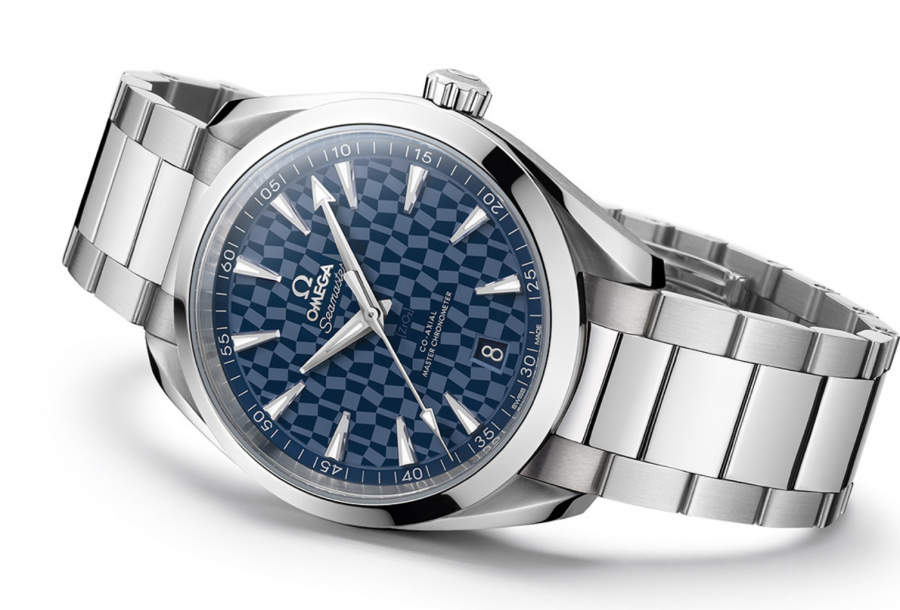 Chances are you won’t be in Tokyo for the Olympic games. More than likely you will catch them on TV, maybe have a mini addiction on something like Badminton or Dressage. And when you see the shining Olympic moment of triumph that inevitably happens, maybe you’ll want a piece of that history on your wrist with an Omega watch.