6 Iconic Watches That Changed the Course Of History For as long as we can remember, mankind has always worn a stunning timepiece on their wrists. Some of the most watch notable brands and iconic watches include Rolex, Casio, Seiko, Omega, Hamilton, and more.

Over the years, we have seen various innovations in watches in terms of design, movement, battery life, etc. What’s more, watches have contributed to society in many ways: aviation, space travel, and underwater exploration among others.

In this article, we’ve listed some of the most iconic watches that had ushered a new era for timepieces everywhere. 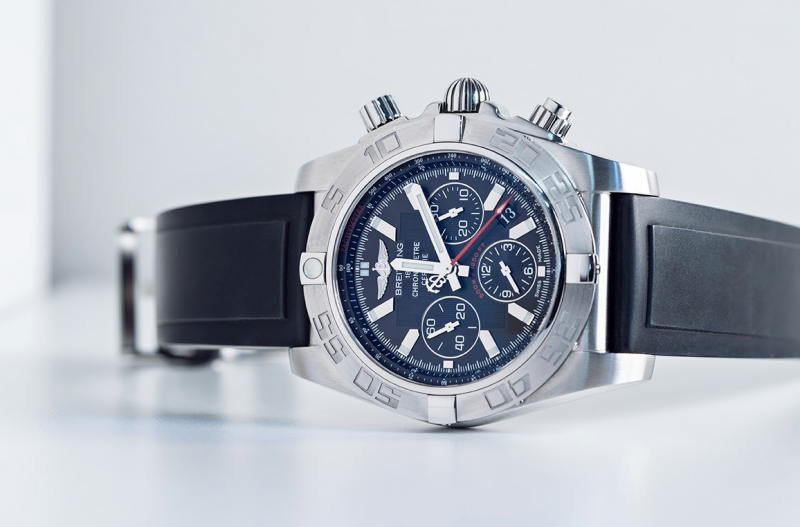 It was later on in 1984 that the watch would make a comeback as a pilot watch. This model was the first new modern-day watch that is still one of the brand’s bestselling models as of today. This watch also featured a brand-new movement known as the Valjoux 7750 movement.

Then in 2009, a new proprietary movement was introduced known as the B01 calibre. It was Breitling’s first-ever timepiece that was made without any external components from other watchmakers.

If there was anyone who could equal the Wright brothers’ game in aviation, it would be Alberto Santos-Dumont. Like the Wright brothers, Santos Dumont would work on building the first-ever fixed-wing aircraft any opening of the 20th century. He would even take pride in piloting his work by himself. 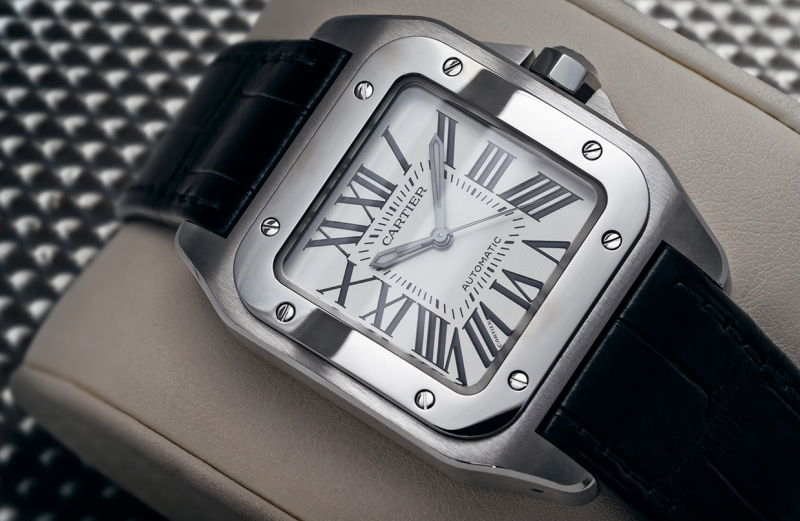 Santos Dumont would be accompanied by his jeweller friend Louis Cartier on his aerial expeditions. The only problem was that Santos would complain that inspecting his pocket watch while airborne was impossible. Acknowledging this issue, Cartier would then invent a wrist-worn watch for Dumont. After that, Dumont would be wearing that watch for every single one of his flights. It was around that time that the first-ever wristwatch for men – as well as the first-ever pilot watch – was created.

The Rolex Submariner will always go down as one of the most successful divers watches ever made. You can’t talk about iconic watches without this one. Diving was especially gaining more recognition around the world in the 50s by Jacques Cousteau because of his aqua-lung invention. This helped make diving a lot easier and accessible. It was at that time that Rolex had commissioned Cousteau to test out their brand-new diver watch, the Submariner. But it wasn’t until 1954 until the Submariner would be officially introduced to the public at Baselworld. 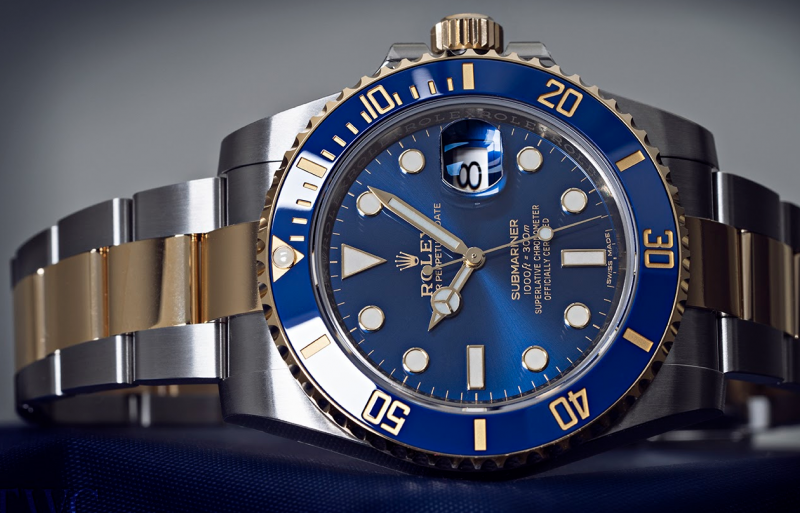 This was the right product to introduce especially after the horrific events of World War 2. The community wanted to focus on the good aspects of life and the Submariner was the very thing that could give them that.

Not only that but this watch made diving more reliable and safer due to its unidirectional rotating bezel. This feature helped divers calibrate their dive time accurately and prevent decompression sickness. This could be done by configuring the zero mark to the right set of minutes so the divers could resurface safely.

The Speedmaster Professional from Omega has the distinction of being the first watch to be worn on the moon. But before it could be taken out on its astral trip, it was subjected to a series of crucial tests. Some of these tests included heated liquid immersion with temperatures of up to 93°C. 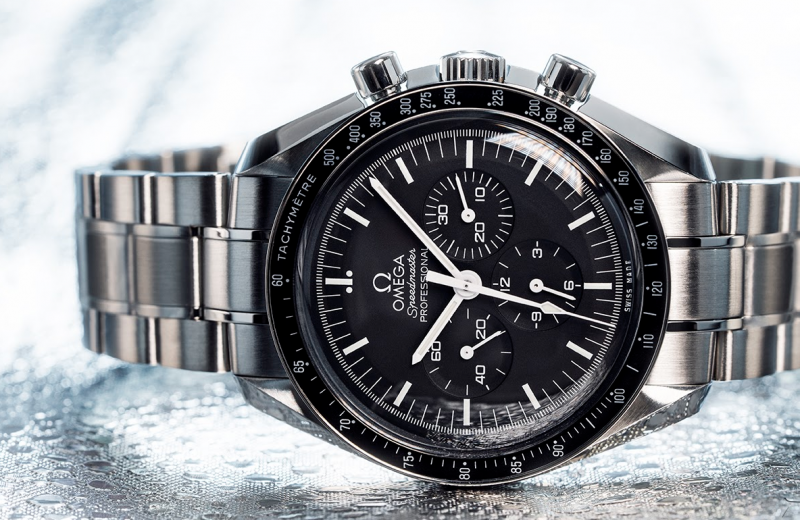 Ever since then, the Omega Professional has been regarded as NASA’s official watch for space missions. It has also served as a commendable barometer for chronographs as well. To put it simply, if you have a watch that performs like the Speedmaster, you’re‌ ‌made‌ ‌for‌ ‌life.

The Cartier Tank truly deserves on our list of the most innovative classic and iconic watches ever built. It was the first of its kind that was meant for military expeditions. It was said to have been inspired by a World War tank’s silhouette when seen from the top, which also explains the name. 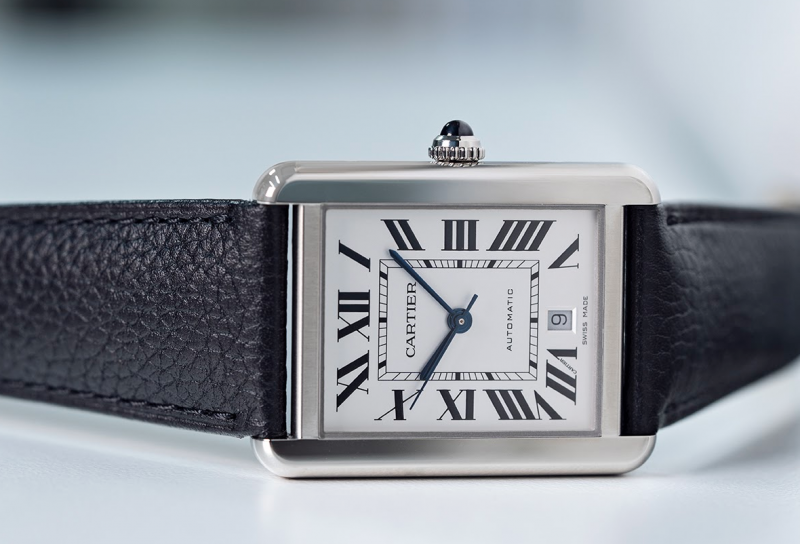 When the Cartier Tank was introduced, only a few were made at the time as it was only used during the wars. But decades later, several variations of this watch were produced. Its most renowned characteristics include a bold Roman numeral dial, sword-shaped steel hands, and a silver cabochon surmounted crown.

The Seiko Astron is the first ever watch of large-scale production to be powered by a quartz movement. This watch, like other electric models before it, was powered by a battery. This battery sent a charge through a crystal piece which then oscillates at precise frequencies. Electric pulses would be generated by a circuit at the exact second. 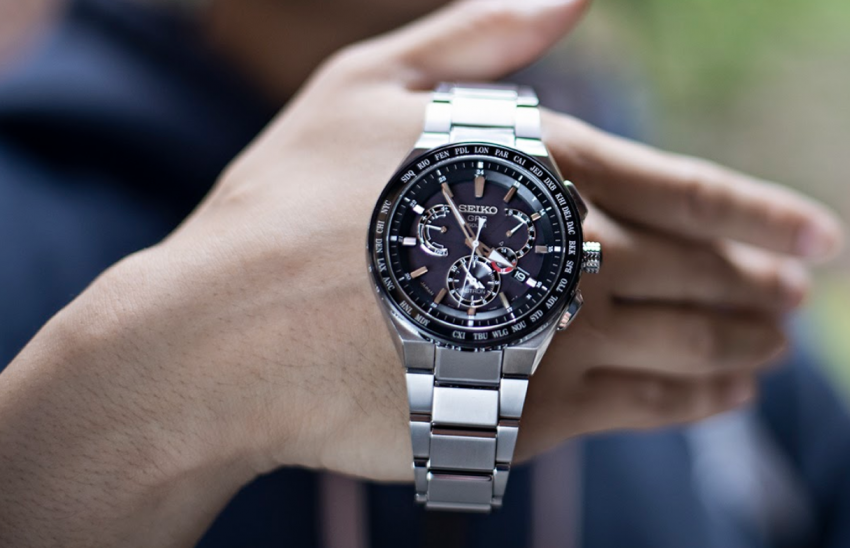 The only troubling takeaway of the watch at first was that its pricing was similar to that of a small car. However, quartz movements eventually became more affordable to produce years later. It was then that companies like Seiko along with Casio started making watches that were affordable, low-maintenance, and accurate. This allowed the Japanese watchmaking industry to explode while causing its Swiss counterpart to take a temporary dive.