Hublot is a relatively new brand and was founded in 1980. Despite its young age, it enjoys a great reputation among wristwatch enthusiasts around the world and commands respect from the young and the old alike. One of the reasons for its popularity is the Hublot Big Bang watch series, which was launched in 2005.

At its launch, the striking similarities between the new watch and the classic 1980 original Hublot were evident. The enthusiasts among us will immediately recognize the classic porthole design that consists of H shaped screws lying exposed around the bezel. But for those who haven’t heard much about Hublot watches, we decided to take a deeper look at the Hublot Big Bang series.

The Art of Fusion – that’s how Hublot started its brand identity and the philosophy has carried on to the wristwatches of today. Using steel, rubber and ceramic were revolutionary back when the Hublot Big Bang was launched. The feeling and outlook of the texture will leave anyone admiring the watch in a trance. It is that good! 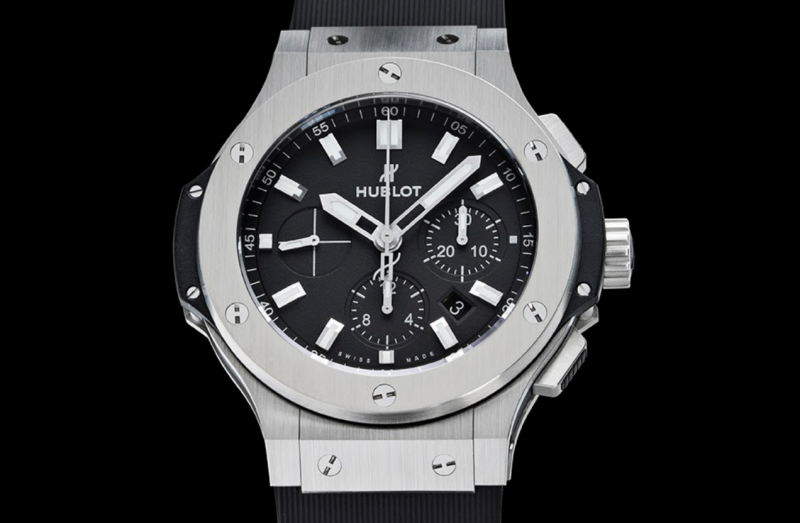 The miracle of the case continues in the dial as well but what sets the watches apart is the carbon fiber in a woven pattern sitting proudly on the dial. The contrasting hands and numerals ensure the primary function of the watch – telling the time – isn’t lost. This combination of artistic brilliance and perfect functionality is truly a sight to behold.

A rubber strap is probably not the most impressive thing in the world but Hublot wasn’t going to put in an ordinary material and not make it look brilliant. The strap stands out because of its diamond tread-like pattern and the hooded lugs. The lugs are hidden which gives the impression that the watch is a single piece from one end to the other. (Also, the watch comes with other watch strap options as well.) 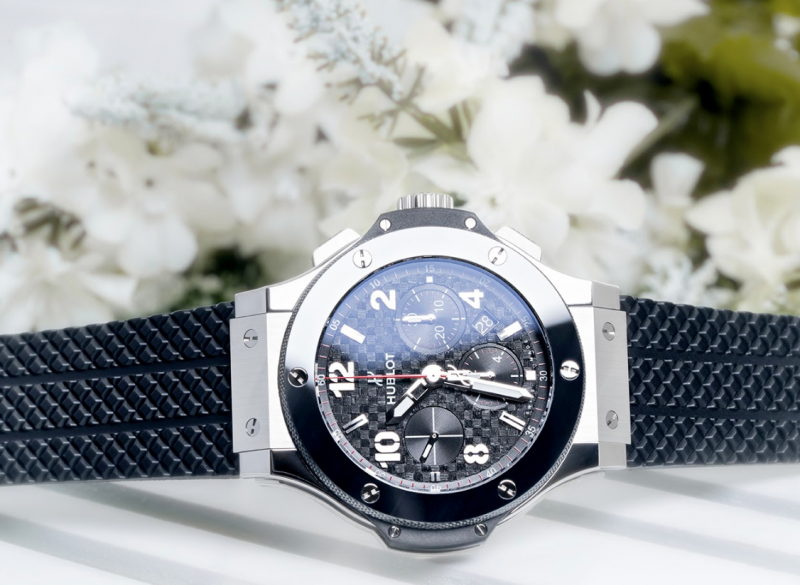 We now move to the heart of the watch, its movement. Initially, the Hublot Big Bang was utilizing a modified version of the famous Valjoux 7750 movement. However, later models moved on to the Calibre 4100 which is an even more impressive movement. The quality of the movement isn’t really an issue here. Some people do believe that not using an in-house movement sort of kills the whole point of having a unique Hublot watch but creating in-house movements isn’t easy and many brands have successfully released legendary wristwatch models without putting in any in-house movement. Hublot has done the hard work and also released watches with its inhouse movement so there is something for everybody here and we don’t necessarily need to fight over it. Let’s just savor the beauty, shall we?

How Much Are These Worth?

Now we come to the money part. Hublot Big Bang watches are expensive. Stating the obvious, isn’t it? They range from a few thousand dollars to a few hundred thousand dollars. However, it is not just the monetary value but also the emotional value attached to the watch for the owner. Now that’s not everybody’s piece of cake but those that do savor the art, dish out the money to get their hands on it too. 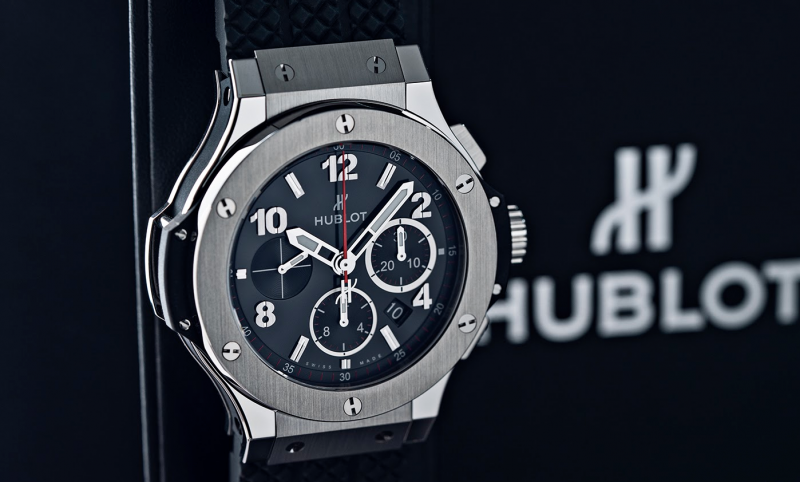 Looking at it purely from the financial perspective, those wristwatches that have the original box as well as the original paperwork with them usually sell for very good prices and retain their value. If you have a rare model, you can expect to fetch some very good money for it down the road.

As is the case with many luxury items, Hublot watches are also prone to being faked. And since there are so many watches of the Hublot Bing Bang series out there, it’s hard to find a standard guide that tells you how to spot a fake one. Having said that, you can stay alert and avoid any potential fraud by keeping the following points in mind. These points are typical mistakes you can spot in fake watches: 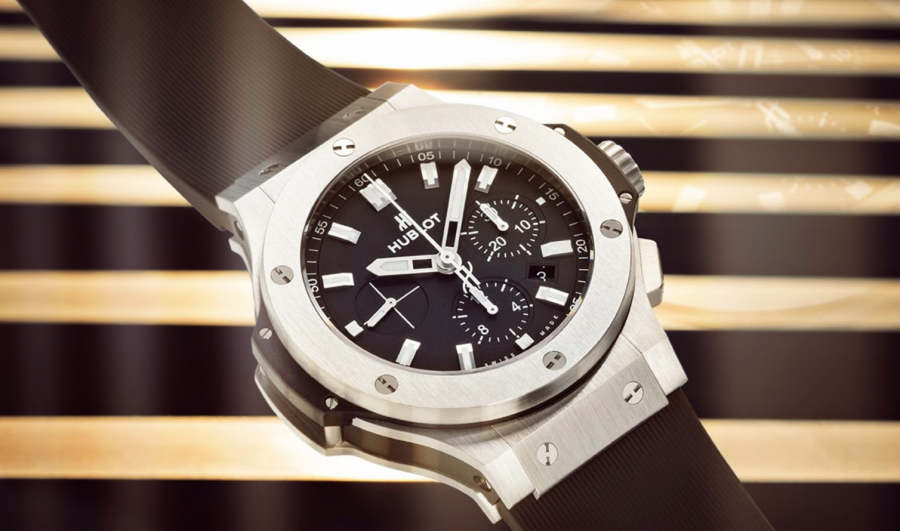 The best way is to simply buy from trusted and authorized dealers. You can also bring your watch to Hublot experts at any time and have them authenticate it for you.

To sum it up, the Hublot Big Bang is a series worth owning, irrespective of whether you’re a fashion fan or just a serious wristwatch collector. Hublot won’t disappoint you.

What Is So Special About a Rolex Submariner?
0 Feb 10, 2020 Hamza Shahzad
Gallery