Simplicity is at the heart of the Timex Weekender. The no-nonsense watch serves as a call to take things easy on the weekend. Exuding the sense that slipping on this minimalist charmer invites you to relax in classic style. With a round steel case, large Arabic numerals, and a few chronograph subdials. On a basic leather strap, it’s aptly named for a break from the workweek and offers the quality of Timex craftsmanship for under $100! 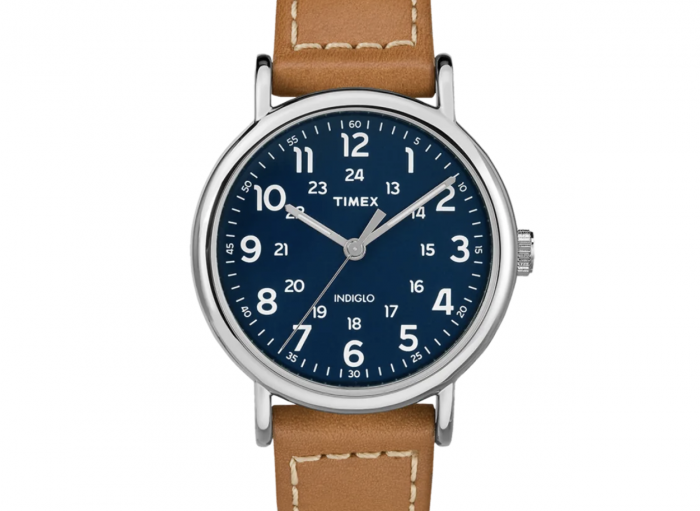 Another great chronograph at another great price, the Fossil Grant Chronograph also comes in at under 100 bucks but wears like a watch with a heftier price tag. True elegance is found in the Roman numerals on its face, gracefully accented by skeleton hour and minute hands. At 44mm in diameter, the case is big and bold but kept classic with rounded stainless steel. Japanese quartz movement powers this dressy (if not entirely a “dress”) timepiece that goes impeccably with smart-casual ensembles. 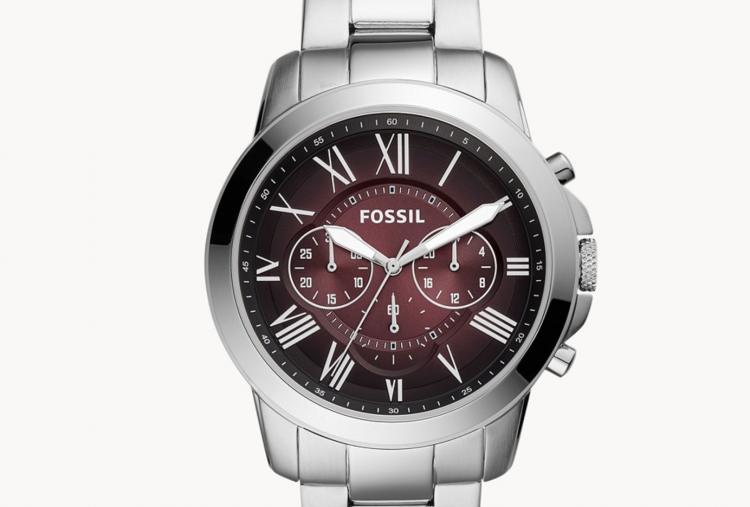 Rounding out the top offerings for under $100, the Skagen Hagen might seem to wear on the larger side with a 40mm diameter. But its bare-bones minimalist style seriously tones things down, with a sandblasted dial adding to the understated balance. Sleek, contemporary, and looking pitch-perfect on a Milanese mesh strap, this stainless steel quartz watch is right at home in the modern workplace and adds a dressy touch to your dressed-down times. 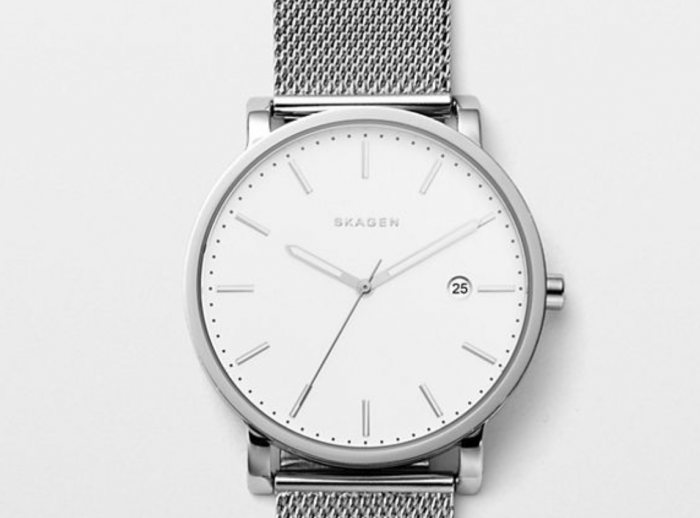 There’s nothing wrong with stating exactly what this watch is: a classic chronograph for gents. Modern gents, specifically. Gents who like minimalist design, a utilitarian vibe, and a Bauhaus-inspired feel to their contemporary timepieces. You can call it cold, and you wouldn’t be wrong, but that’s what makes the clean aesthetics and raw functionality of the Braun Gents BN0035 so appealing. And it’s versatile, working as easily with jeans and a t-shirt as it does slip under a jacket on dress-casual outings. And all for under $300? Yeah, lots of gents like that too.

The Citizen Nighthawk has gotten a lot of attention over the years. And deservedly so. It’s one of the world’s most-popular mass-produced quartz watches for lots of good reasons, probably the first being that it just looks really cool. Add in features like a slide-rule bezel, a GMT hand, various complications, solid water resistance, solar power, and more. And most models cost under $250! So yeah, we know why it’s popular. The Promaster Nighthawk is a particularly fine entry in the line. With a perpetual calendar and the ability to track 26 time zones across the globe with a glance at the dial. With this watch on a sturdy leather strap, you’ll look like you’re ready to fly off and visit every one of those far-flung lands! 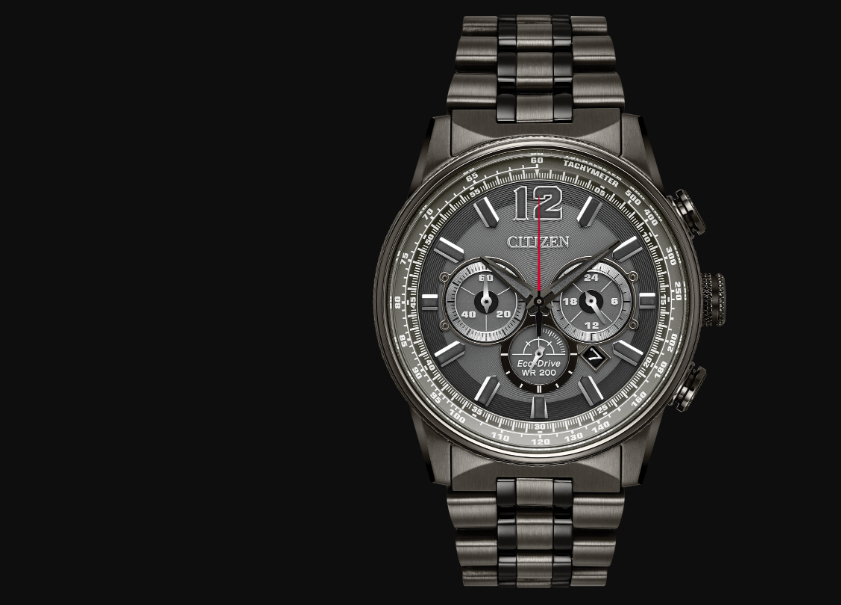 At the opposite end of the spectrum from the Nighthawk, Hamilton probably isn’t the first name you think of when on the hunt for an affordable quartz watch. But maybe it should be. While Hamilton excels at mechanical watches, they have also carved out a nice spot in the quartz world. Notably with the quartz versions of the classic Khaki Fields.

The same traditional military style that’s on display with the automatic Khakis is found on the PVD-coated Field Quartz. This one goes into full stealth mode with the black-and-grey design scheme of its 40mm stainless steel case. It’s also topped with a high-quality sapphire crystal. But you don’t need to be Billionaire Bruce Wayne to afford this one, as it costs less than $350. 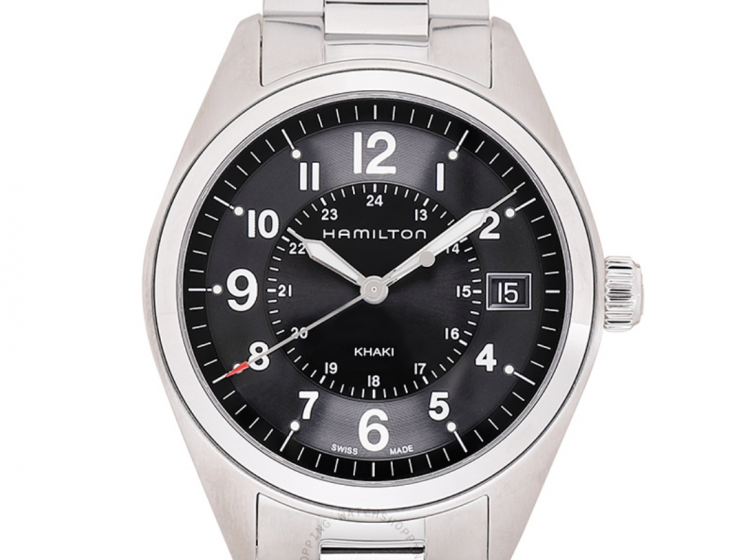 The world of watch lovers isn’t exactly divided into two camps: mechanical and quartz. Most collectors have both types of timepieces and recognize each for their strengths and weaknesses. So don’t turn your back on mechanical watches just yet. Know that if you want to pick up a fine affordable timepiece, there are lots of quartz watches out there waiting.