A watch is more than just an accessory. It’s a statement piece. If you search the market, you will find hundreds of brands manufacturing watches for women but very few have been able to carve the niche. What are some of the best watch brands for women?

Thanks to mobile phones, the use of watches has reduced. As most people now glance at their phones to check the time. Instead watches are used to tell people about your lifestyle, taste, personality, and preferences.

Founded in 1986, Jacob & Co. is a premium watch company with its headquarters in Manhattan, New York City. The brand is known for producing expensive watches and is very popular among celebrities. Despite being a new company, it has already carved a niche thanks to associations with the likes of Faith Evans and Donnie Yen. 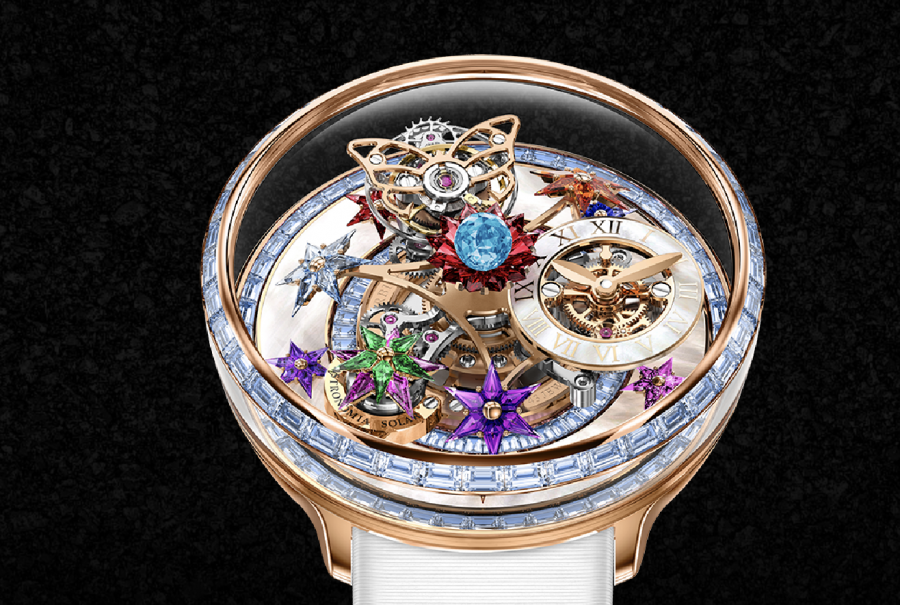 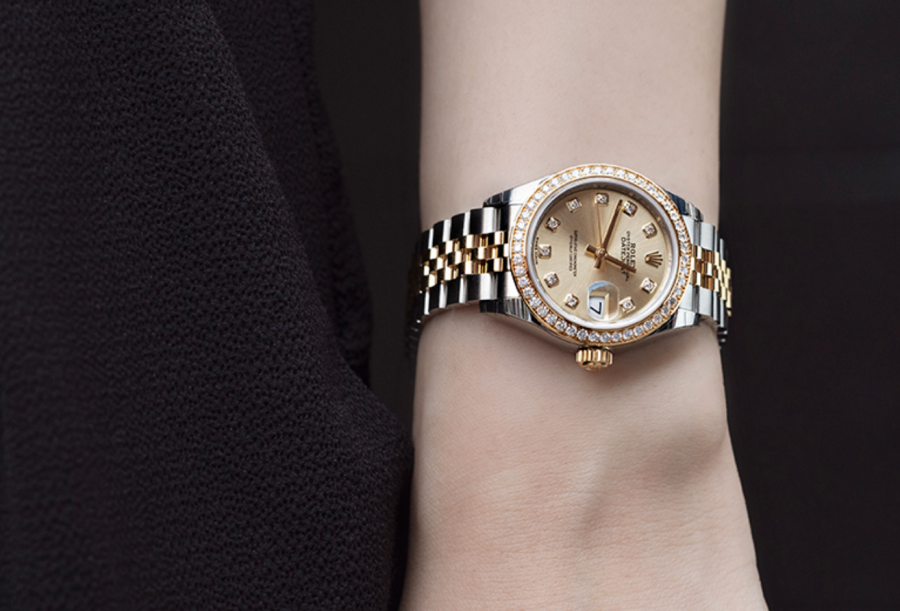 Unlike some other companies out there, Rolex features a lot of gender neutral models. Some of their most popular women’s watches include DateJust 31, Pearlmaster 30, and Lady-Datejust.

Most premium watches from the brand feature diamond and gold construction. It’s also popular for unique appliques and creative designs. If you want to invest in a luxury brand that’s easily recognizable then Rolex is your answer.

Chanel is mainly popular for beauty products and bags but they also have a watchmaking business that appears to be doing quite well.

The brand is incredibly well-known among loyalists and features watches for a variety of budgets. You will find some good options under $6,000 but there are also some incredible pieces above $100,000. 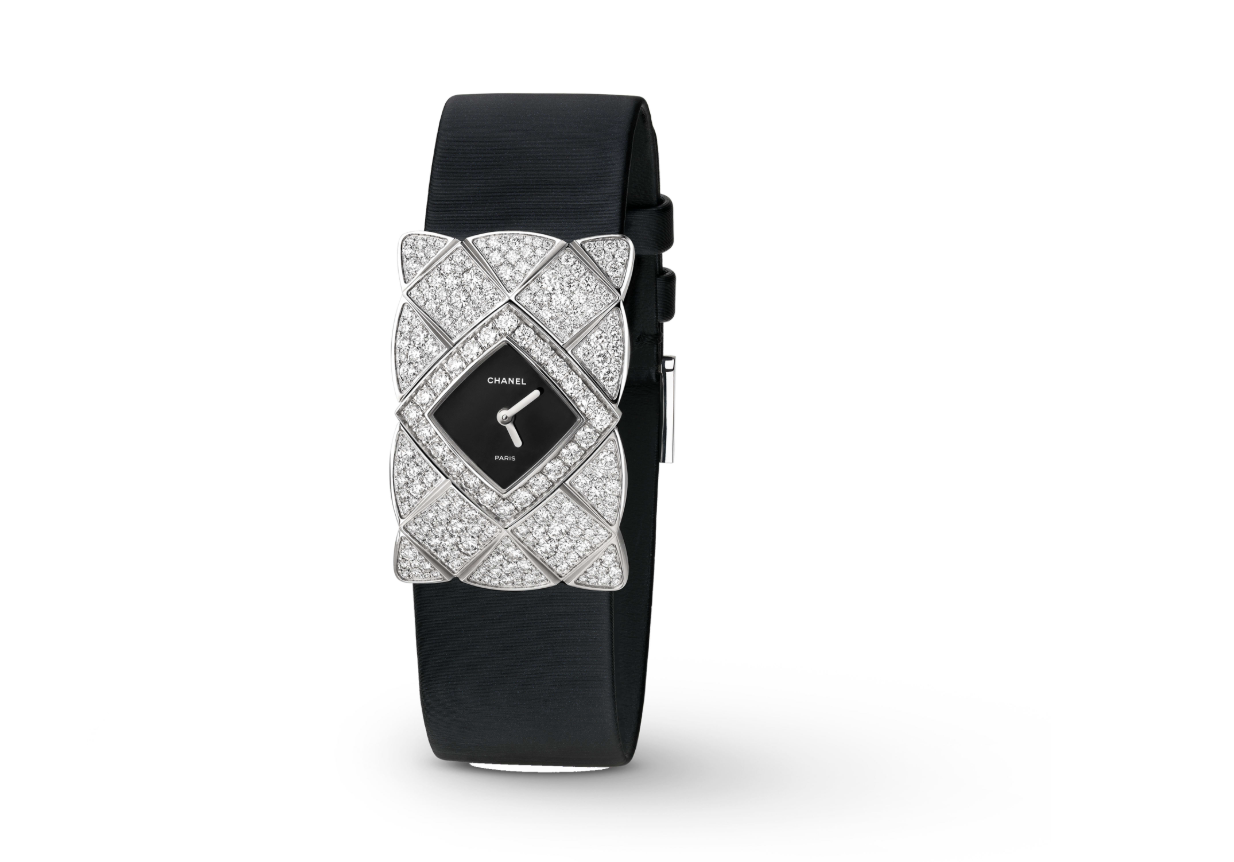 Despite such an amazing heritage, you will be surprised to know that Cartier produces some very affordable models and you will have no difficulty in finding a luxurious watch under $3,000. Some of the company’s top models include Panthere De Cartier Watch, Ballon Bleu De Cartier Watch, and Tank Louis Cartier Watch. 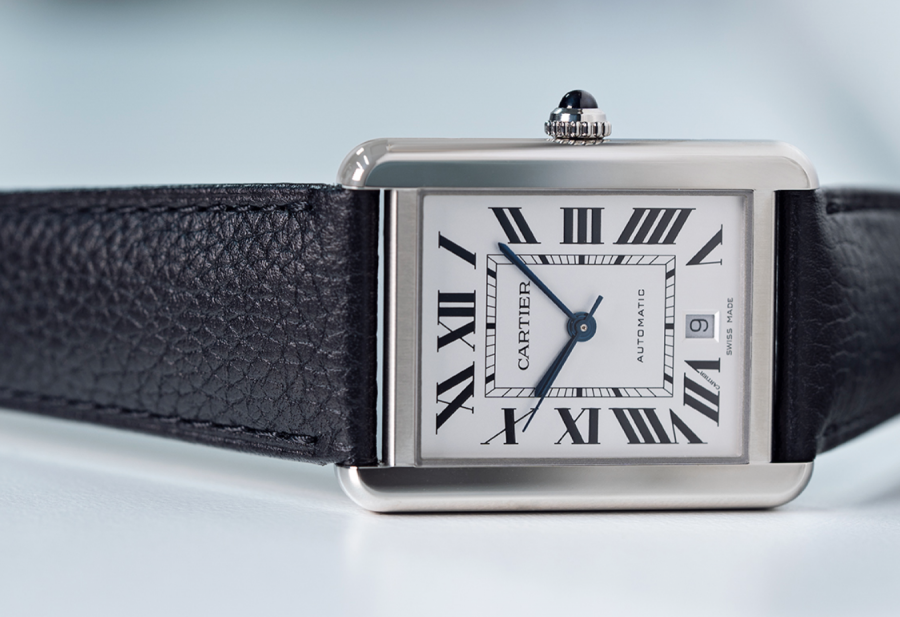 Lange & Söhne may not be as well-recognized as other brands on the list, yet it deserves to be included due to its wide range of products including some exclusive designs.

Founded in 1845 in Germany, this brand was originally ceased in 1948 but got reintroduced in 1990. Notable early owners of the brand included Abdul Hamid II of Ottoman Empire, and Emperor Wilhelm II. 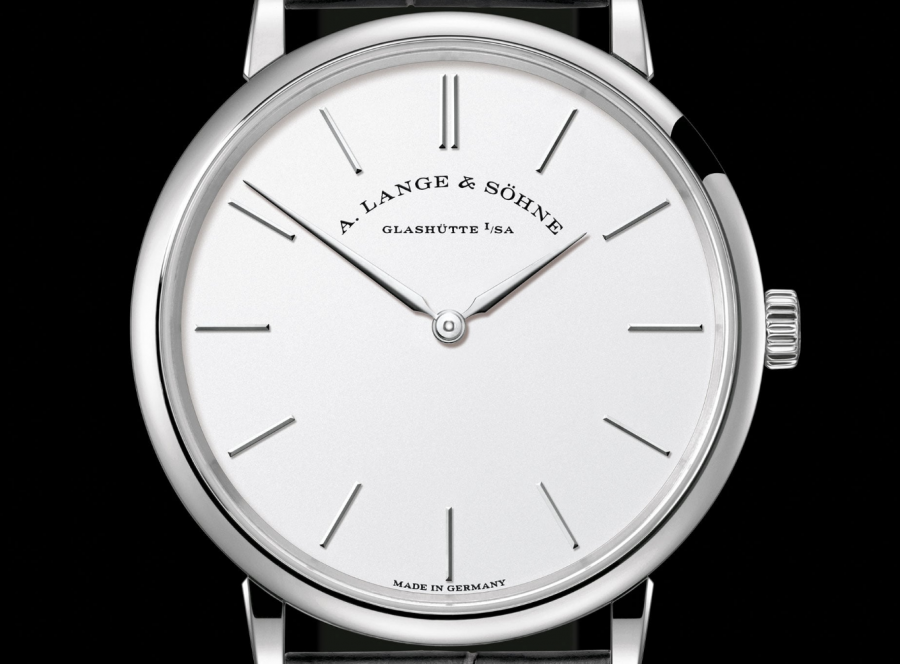 Some of their most popular watches for women include Lange & Söhne Saxonia Thin and Lange & Söhne Lange. Most of their latest models are gender neutral. Other brands to try include Gucci, Fendi, Longines, Michele, Audemars Piguet, Piaget, Chopard, and Hermes.