Among the broad range of watch styles to choose from, a few types of popular watches always grab our attention: dress, field, and dive watches. Let’s look at why we love these pervasive and prized timepieces.

If you’ve been given a watch as a gift for a life event, say graduation or a big new job, chances are pretty good that it was a dress watch. Because dress watches are about so much more than dressing up. A dress watch embraces the expectation of a promising future in which a display of refinement on your wrist is only fitting. Many feel a dress ensemble simply isn’t truly complete until you’ve slipped on an elegant dress watch.

What Makes a Good Dress Watch?

There’s no simple answer. Watch styles like dress watches have some of the loosest definitions when compared to others like chronographs and field watches, which tend to stay more in their own lanes with regard to how you can wear them. We see lots of other watches filling in for dress watches. For example, you can easily fit a dive watch with an alligator strap to go dressy with a fine suit. James Bond rarely even bothered to swap out his Oyster bracelet when going black tie with his divers.

But if you want to keep things classic and traditional, which is what fine dress watches do, there are a few aspects to look for. 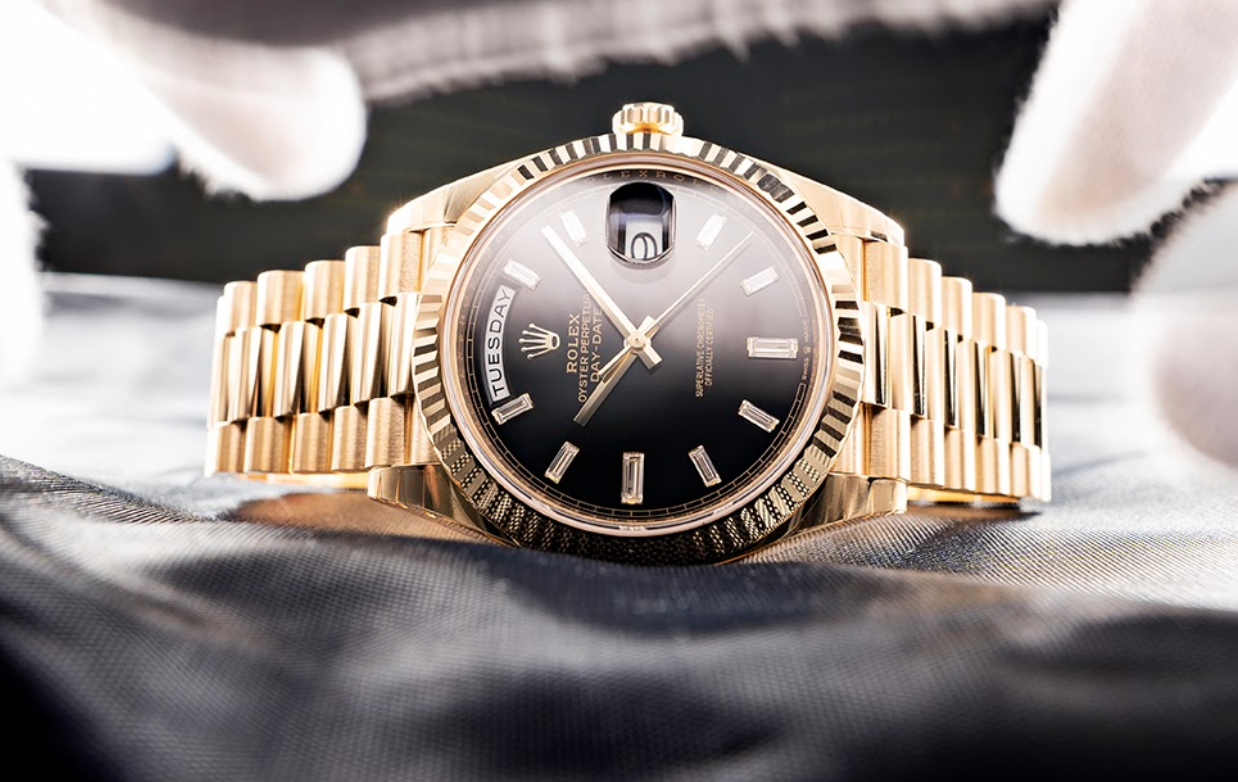 And keep in mind that dress watches aren’t just for dress occasions. Not at all! Pretty much any dress watch also works wonderfully with jeans and a t-shirt.

Field watches are also called military watches, originally created for use on battlefields over a century ago. But today’s field watches, while they still embody that rugged heritage, are much more at home at upscale bistros, modern offices, and on relaxed weekends spent strolling farmers’ markets. A few key features of field watches include: 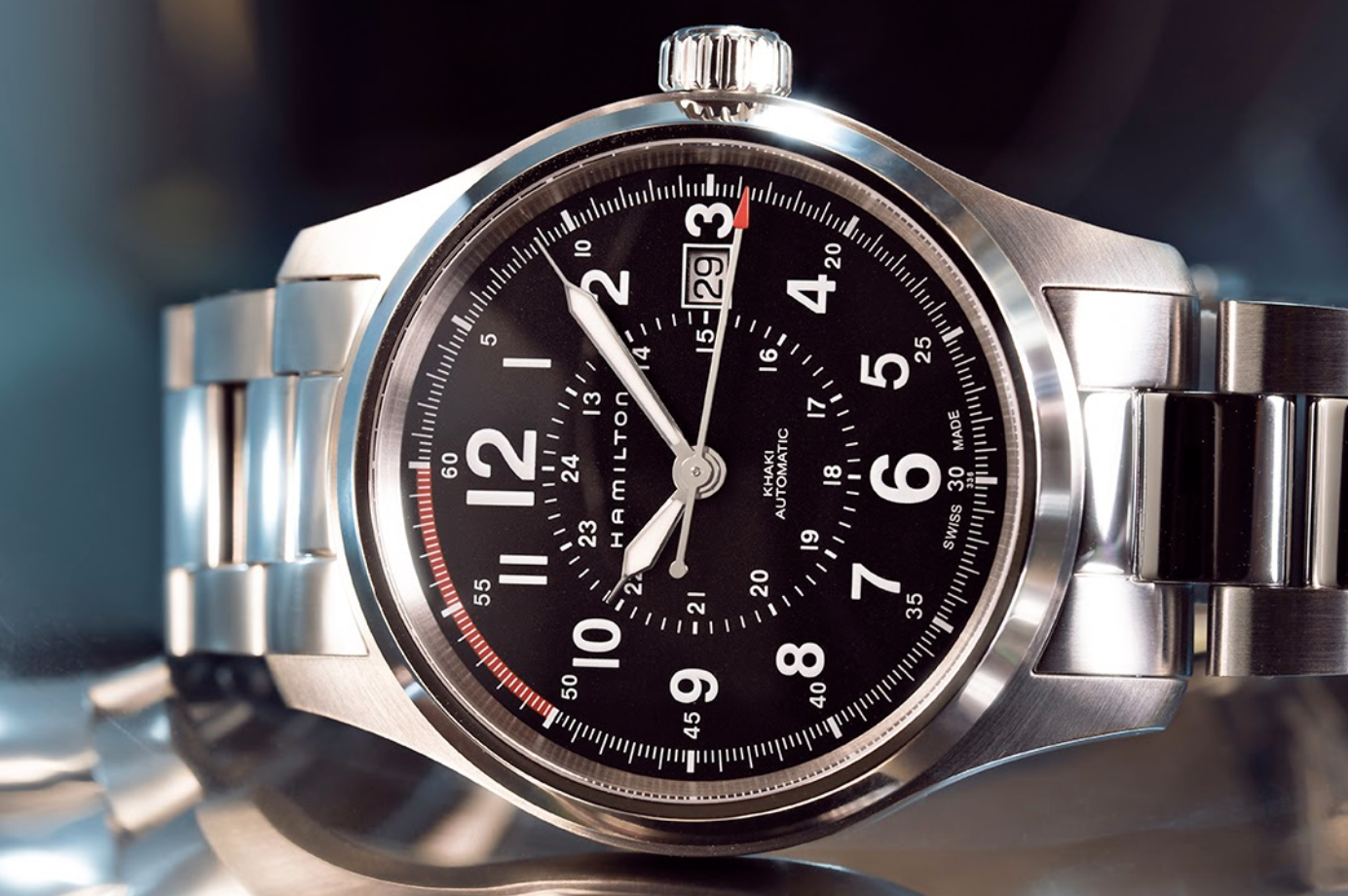 You’re spoiled for choices when it comes to field watches, with nice offerings in every price range. Some iconic favorites include the Hamilton Khaki Field, a well-crafted classic that truly embodies the original military spirit. The Timex Expedition Scout is a great low-budget option, while the Tudor Heritage Ranger is a popular choice on the higher end.

Dive watches have been around for nearly a century, starting with the water-resistant Rolex Oyster we met in 1927. But it wasn’t until the 1950s that divers went mainstream when the Rolex Submariner, Blancpain Fifty Fathoms, and Zodiac Sea Wolf all competing for the emerging scuba-diving market. 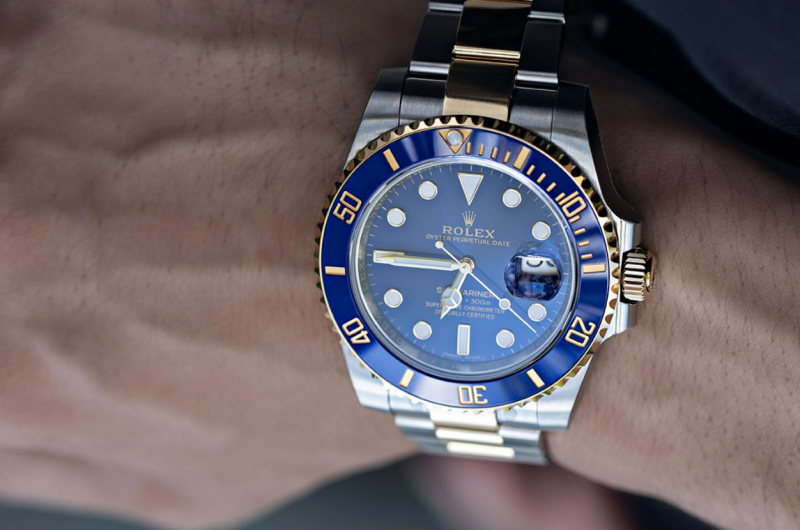 With close to 100 years of dive watches to choose from, your options are almost innumerable. There are some serious classics in this category, such as the Omega Seamaster, Tudor Black Bay, and Rolex Deepsea. Splurge on gorgeous pieces like the Hublot Oceanographic or a Patek Philippe Nautilus. You can also do well with affordable options like the Orient Mako II or something reliable from Seiko’s line of dive watches. 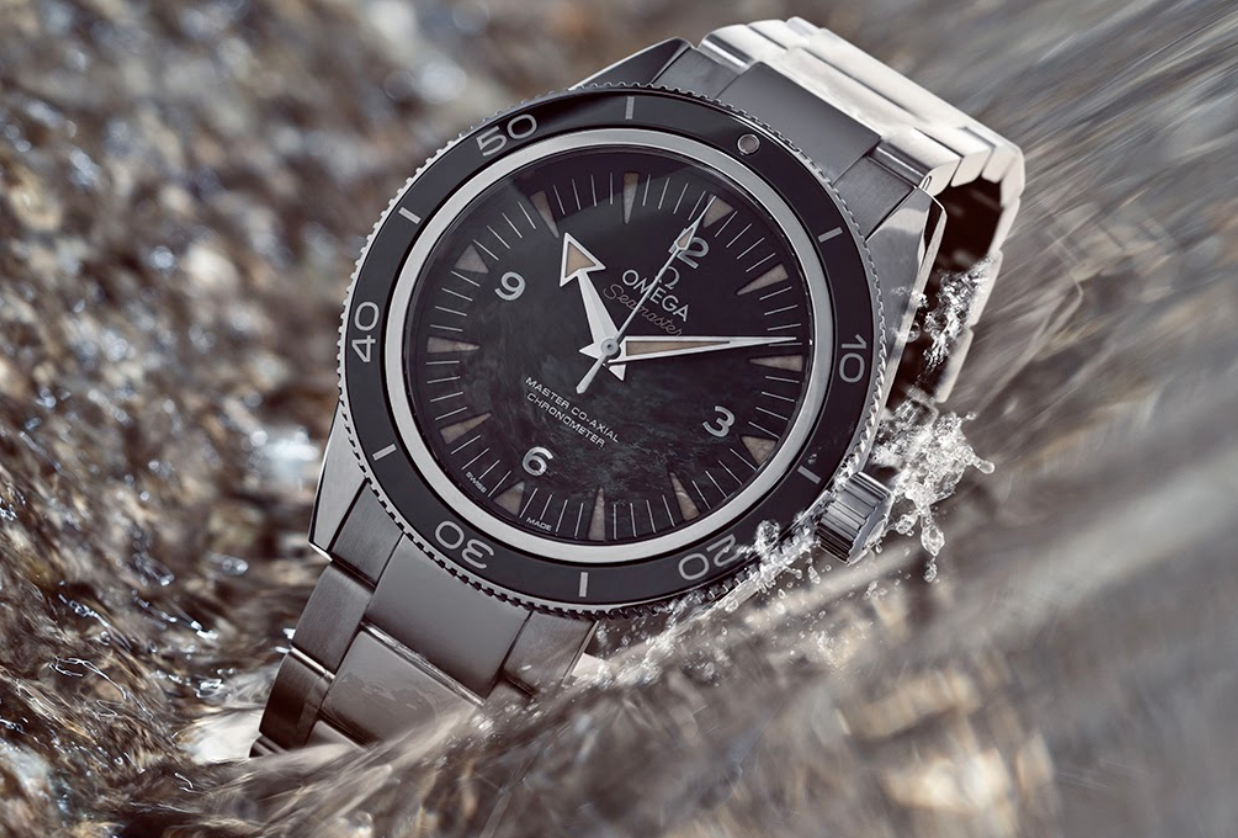 So which will you choose? A dress watch for more formal times? A field watch to go casual cool or a dive watch for something sporty? Why not just go with all three!