Beginners Guide: 14 Important Watch Terms and What They Mean People who delve deeply into a certain culture often forget that others have not gained the knowledge and experience that they have. Such is the case with watches and watch terms. As many of the most seasoned collectors and content creators wrongly assume that their audience will know as much as they do.

The truth is that there are always beginners, and those people deserve some assistance with the basics of the timepiece world! That education is precisely what I have decided to provide today. The following are fourteen essential watch terms and what they mean. 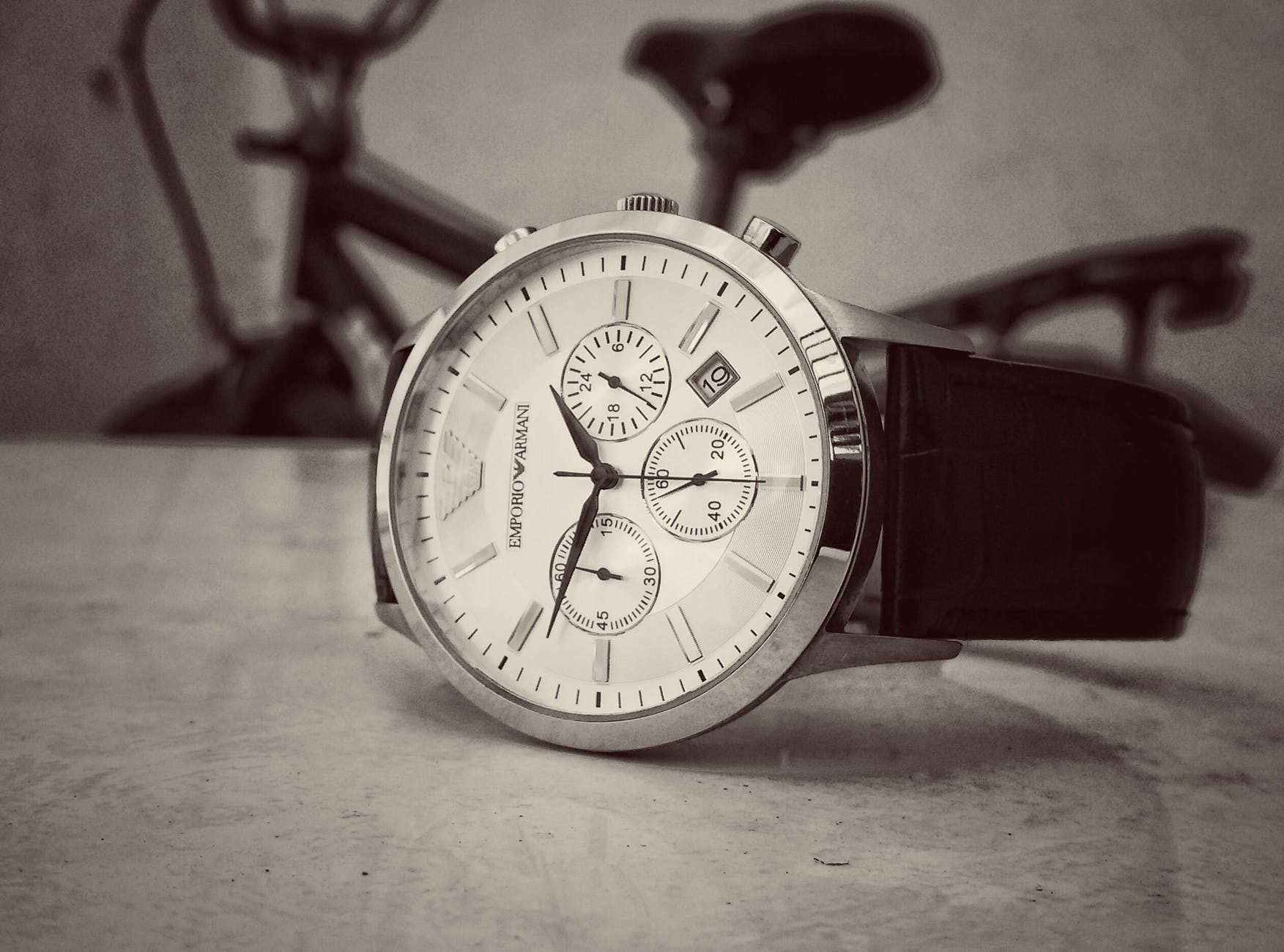 Automatic pieces have tiny apparatuses in them that mechanically turn the hands. They are generally more expensive than other types of watches and take an incredible amount of craftsmanship to create. They also power themselves through motion.

Manual watches are the same as automatic pieces, but they have one key difference. It is the fact that you must wind them by hand or machine, rather than them automatically gaining power through motion.

The last of the movement types is quartz. These pieces work by using a crystal, electrical impulses and a battery. They are almost always cheaper than their automatic or manual counterparts. 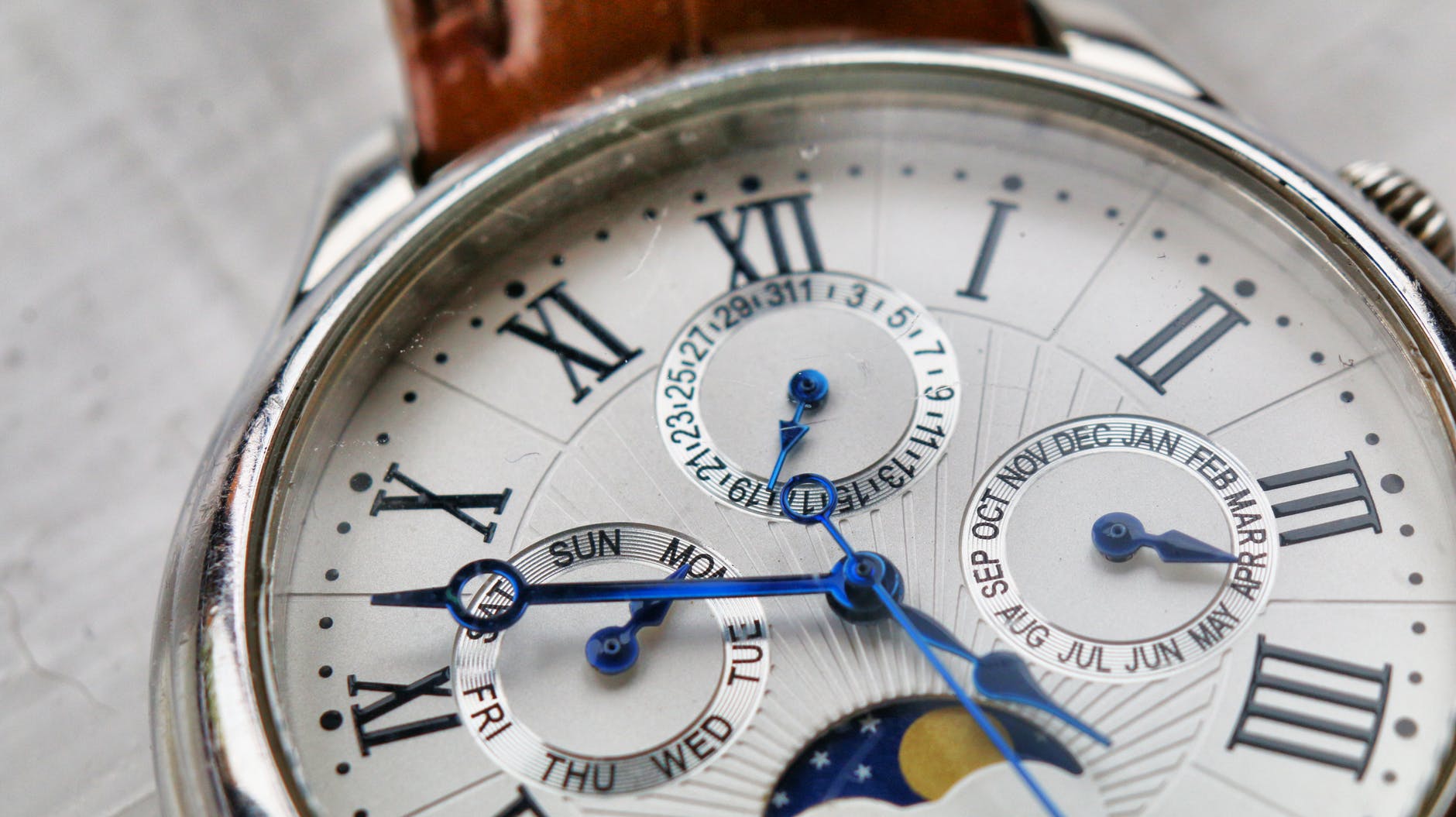 The dial is the part of the watch that you look at when you need to read it. It holds almost all of the crucial information, such as the time and date.

The bezel is the ring surrounding the dial of a watch. This part is not usually found on luxury or fashion watches, but is standard in many other types of pieces. It almost always has some sort of function, the most common of them being a low-tech stopwatch.

This watch term refers to the glass that covers up your dial. It generally comes in two forms. First is mineral crystal, which is sturdy but not as luxurious as you might like. The second is sapphire, which is strong but also adds class to a piece. 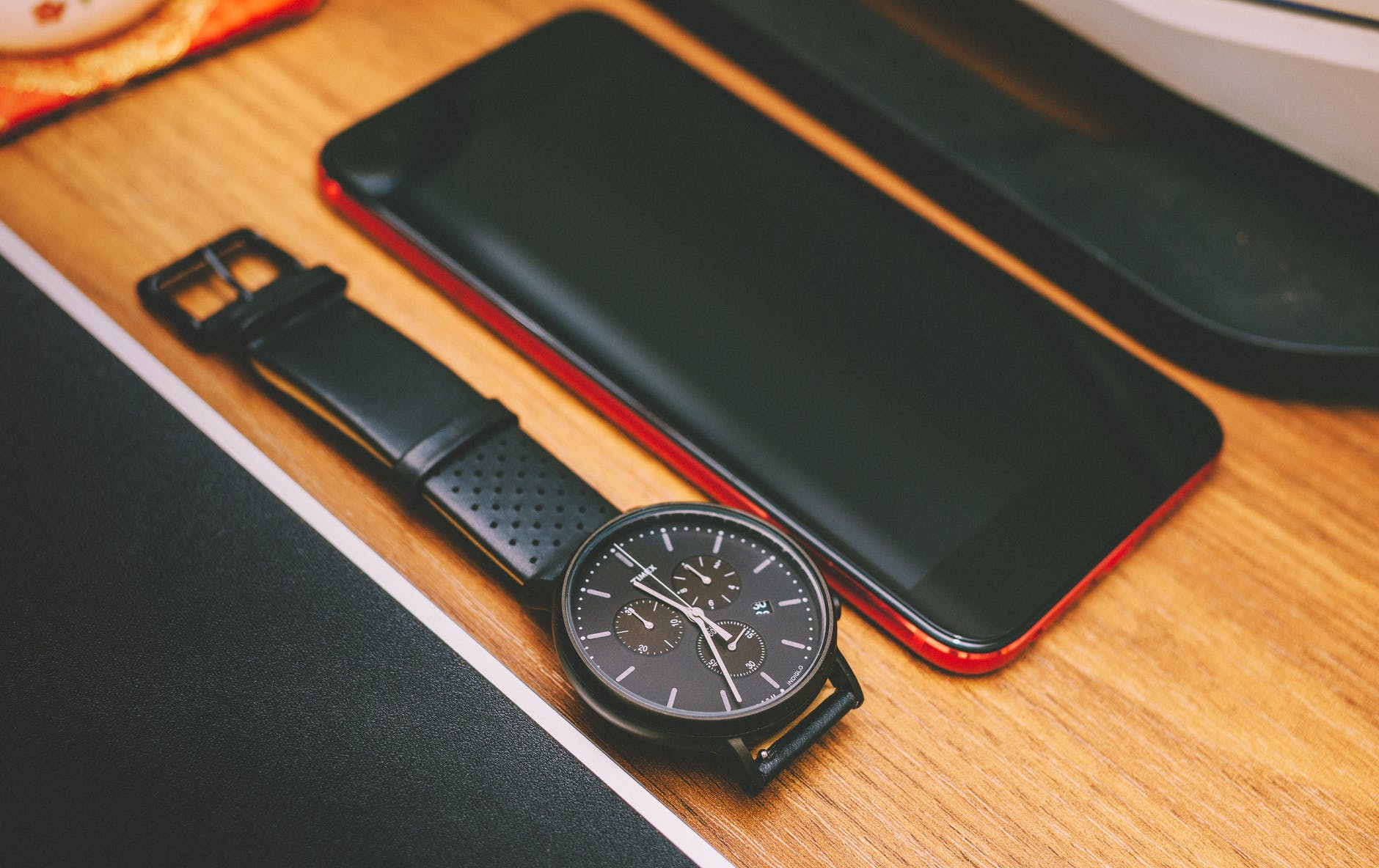 A chronograph watch is essentially a tiny stopwatch installed into your watch. It is one of the most popular extra features that comes in timepieces. People enjoy them for their utility and the craftsmanship that goes into building them.

Watch terms like this one is pretty clear. While people might be talking about aesthetics when they use the term “style,” it is most often used to describe what general category that piece fits into. The most common of them include dive, military, pilot, dress, and racing. 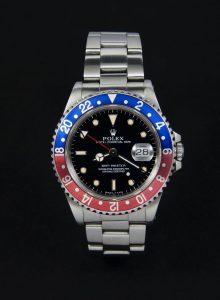 This term stands for “Greenwich Mean Time,” but having a GMT watch generally means being able to set it to two-time zones. This function is especially useful for travelers or business professionals who want to check the time in another place without having to reset their watches.

In the acclaimed Harry Potter series, a person’s wand lights up when they say “lumos.” That spell comes from this term. In the watch world, it refers to pieces with components that light up. The function of this feature is being able to see the time in low light conditions. It is most often incorporated in dive watches.

Above, I explained what an automatic watch is. One of the best things about them is that they gain power by simply wearing them. When you take them off, though, they keep on ticking for some time. The reason is that they keep some power in reserve. The best pieces often retain that energy for at least a few days without wearing them. 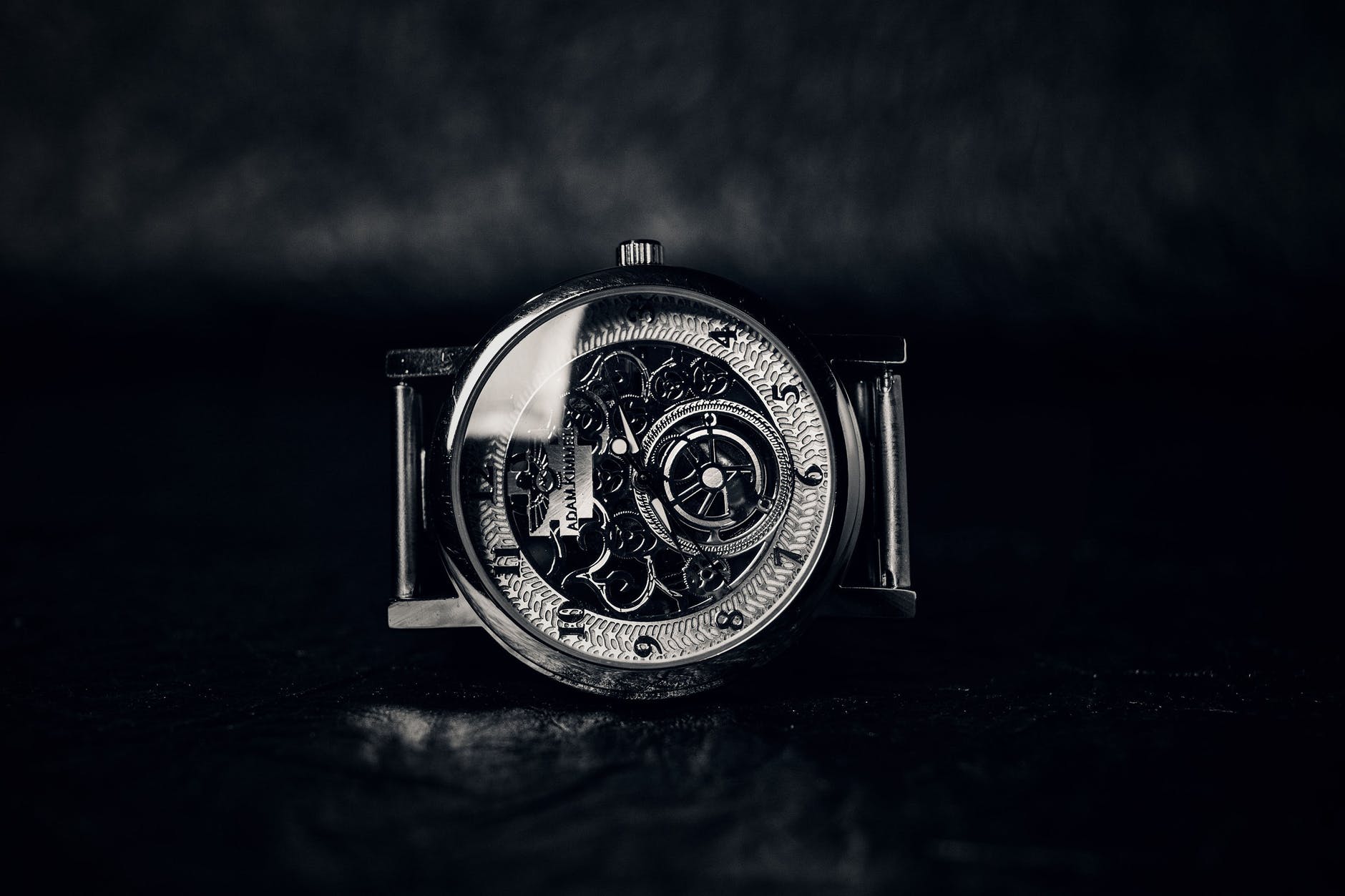 A standard watch either doesn’t show you its movement, or you can only see it through a window on the back of the dial. Skeleton watches are ones with windows on the front of the dial that allow you to see the inner workings of the piece while it ticks.

If you have a manual watch, you will need to wind it to make it work. Many do so by hand, but a large percentage of watch owners prefer to have a machine do it. These instruments are called winders. Many people with automatic watches use them too, as they like to fill up their power reserves rather than relying on motion alone.

Sometimes joining a new hobby or culture leads to you feeling like you don’t belong. One of the ways in which that happens is when people use words that you do not understand. Even worse, they might not want to explain them to you. I hope that reading this article allows you to bypass that pitfall and become more knowledgeable about the horological world and watch terms!